Saturday Morning chef James Martin, 48, said he asked a “very famous” actor how he copes with fame and has since lived by what the person in question told him about keeping work and personal lives separate.

It’s always stuck with me.

He revealed: “I remember a very very very famous Hollywood actor, I was in a certain place, I’ve been quite fortunate in my life.

“I remember [being] sat at a particular awards thing, which was apparently the greatest awards thing ever, to me it was just another b****y awards thing.

“He turned around to me, and everybody else was calling me, ‘The Cook,’ and he said, ‘I love food, I am fascinated by chefs’. 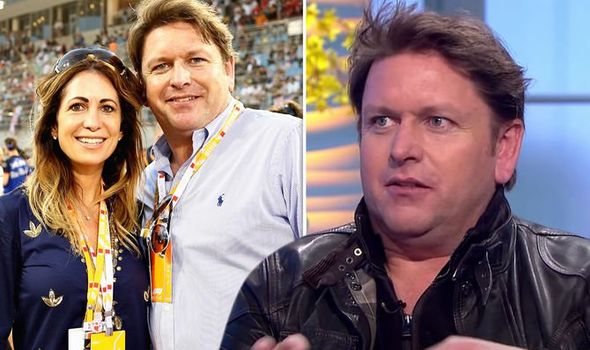 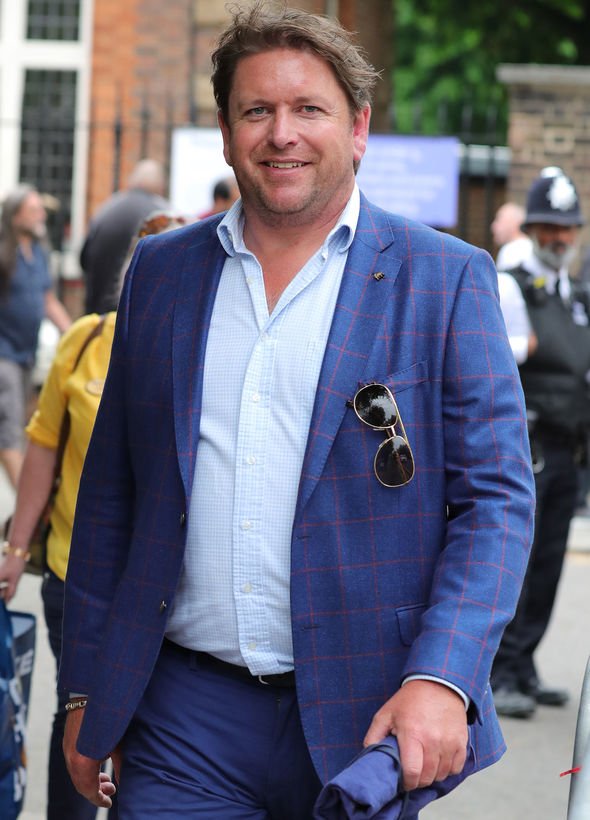 “And he said, ‘Just build massive great gates and then the noise that you get from those gates when you drive through is bang and that’s your private space’.

“‘Don’t allow anybody behind the private space who you don’t know’.”

Recalling the advice to Chris Evans on his podcast How To Wow, he added: “It’s always stuck with me.”

James has since tried to keep his private life out of the public eye and only shares work-related posts on his social media. 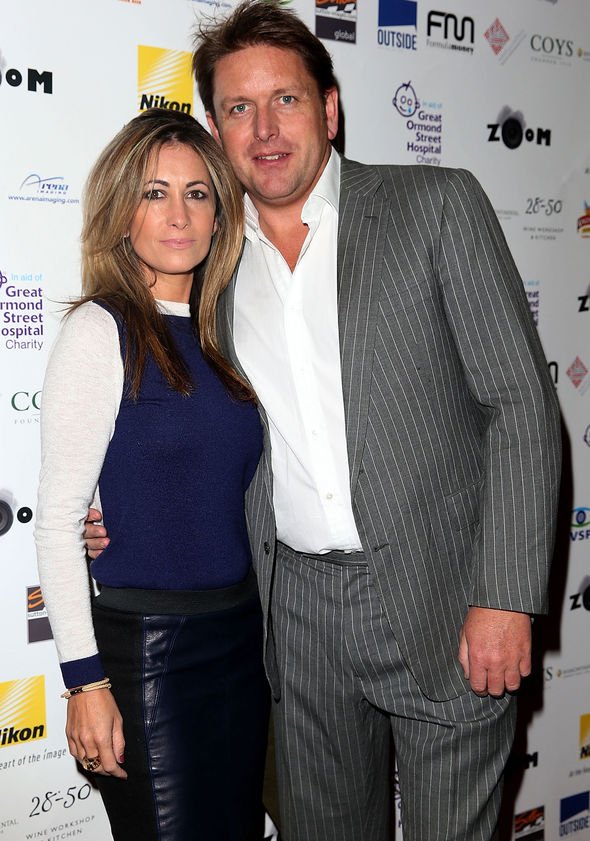 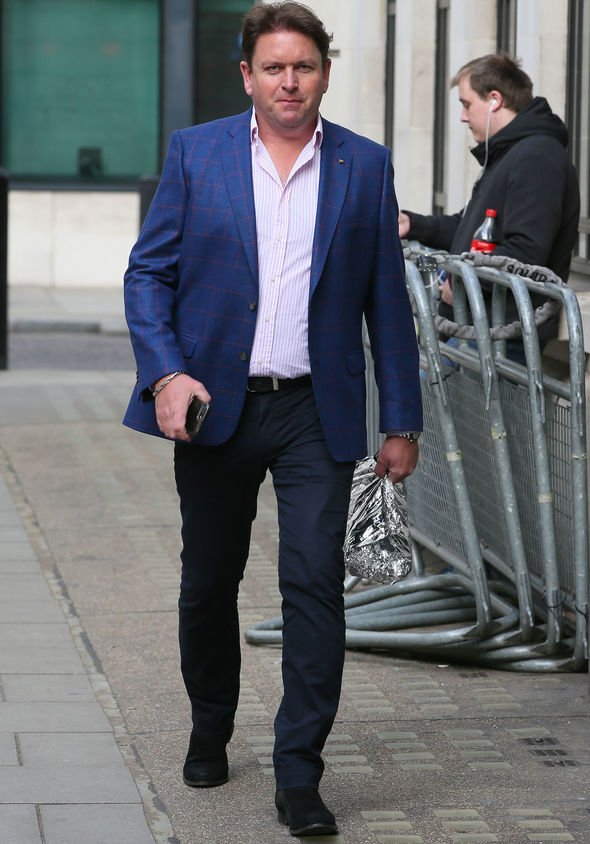 “I won’t talk about my private life,” he continued. “I’ve walked out of interviews over it, I just won’t.”

Elaborating further, he added: “I didn’t go into this business to then sell your soul, where have I got to go?

“I’ve got nowhere to go.

“If I just put it all out there, there’s nothing there for my family and I value my family every single day.”

Despite not liking being asked about his personal life, the chef recently opened up about not being married or having children.

The regular This Morning guest has been in a relationship with Louise Davies since 2011.

In an interview with Prima Magazine, he said his “biggest low” was giving everything up for his career.

He revealed: “The biggest low of my career is that I’ve given up everything for it.

“I look at my mates and they’re all married with kids, and that’s not the case for me because I’ve been so focused on work.”

He added: “The level of commitment it requires and the choices you have to make have a huge impact.

“But would I do the same thing again?

“Probably, because it’s made me who I am. And why does everybody have to follow the norm anyway?”