Melanie Sykes is known for presenting on The Big Breakfast which aired from 1992 to 2002. She also presented alongside Gino D’Acampo on Let’s Do Lunch between 2011 to 2014. But is the television presenter married?

The TV presenter is not currently married, but she has previously been married twice before.

The pair are said to have met when Melanie interviewed Daniel for Galaxy FM radio. 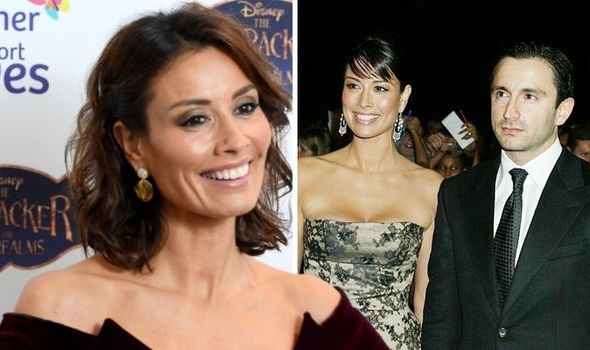 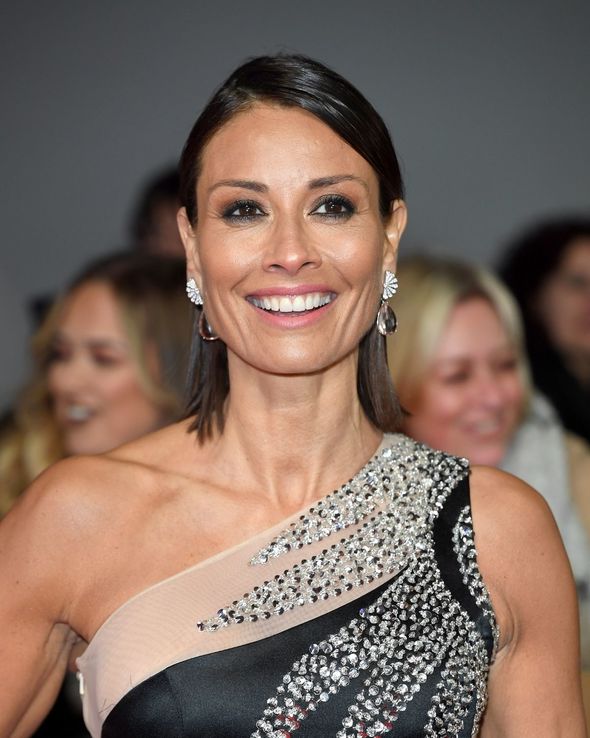 During their marriage, the pair had two sons Roman and Valentino.

However, they later split in 2009 after eight years of marriage.

Although after just 19-months together, Melanie and Jack went their separate ways. 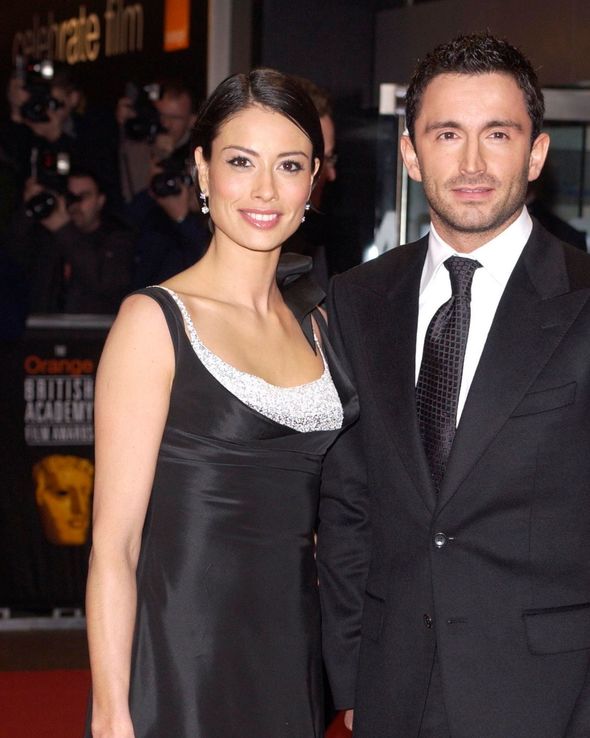 Talking to the Sun’s Fabulous Magazine in 2016, Melanie opened up on their split.

She said: “The divorce was the easy bit. (The hard bit was) being married to the wrong person.

“It’s always difficult to break up with somebody, but it’s been for the best, and I knew it at the time and that’s why we’re not together.”

Later in the interview, Melanie spoke of how, while she has been married twice before she has not ruled out getting married within the future.

She said: “I never say never any more, because every time I do, I end up doing the opposite thing.”

In the same year, Melanie spoke of how she has no regrets during an interview for HELLO!.

She said: “I don’t regret anything, no. I never do, though.

“I don’t really regret decisions I make because the decision is based on my life at the time and who I was at the time.” 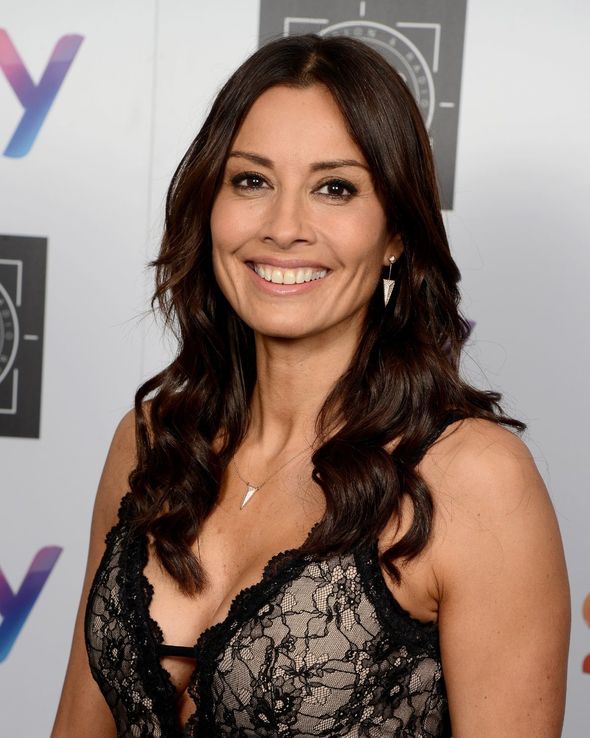 She also spoke of how the experience has had an effect on her dating life.

Melanie explained: “No. I love men, I think they’re great. It’s silly to say I’ll never be in a relationship.”

Since then the presenter has dated Steve Coogan as well as singer Olly Murs.