Paris Hilton’s YouTube documentary, This Is Paris, sheds an entirely new light on the mega-famous socialite and business owner. The Simple Life alum claims that for most of her life, she’s been playing a ditzy character for the public. In the doc, Hilton also reveals a dark past, with traumas she’s still attempting to heal from. According to a recent Instagram post, tattoo artist/make-up entrepreneur Kat Von D experienced a lot of similar things in her teen years. 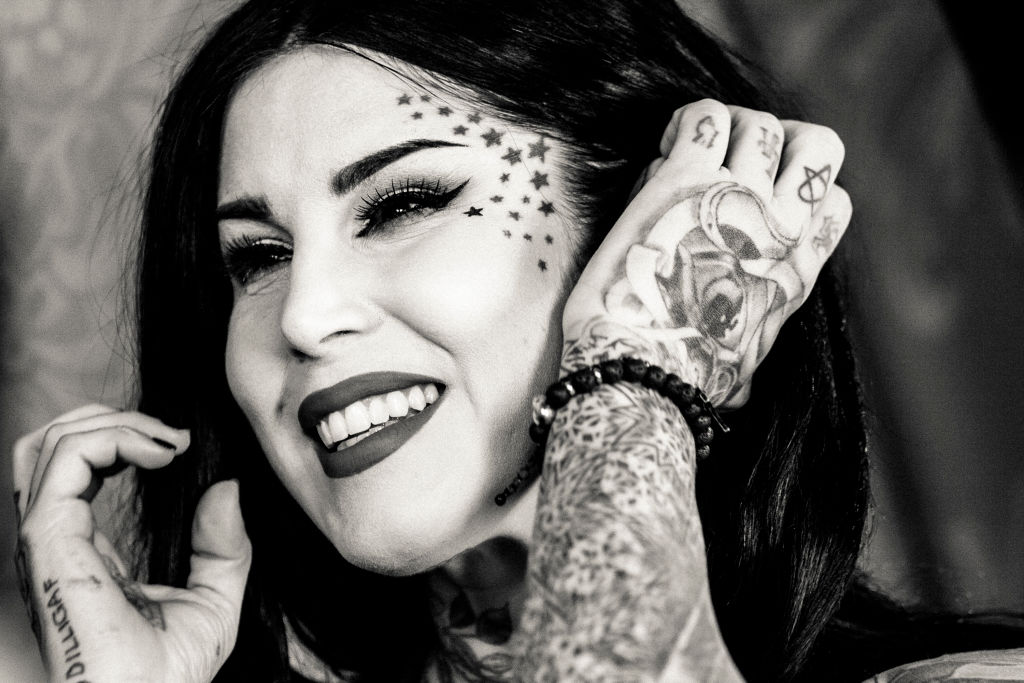 In This Is Paris, Hilton tells the documentarians that she has nightmares almost every time she goes to sleep. Throughout the film, she reveals more and more about where these terrifying dreams come from; as a teen, Hilton’s parents sent her to a correctional school in Utah called Provo Canyon, in an attempt to mollify the young socialite’s behavior. (Hilton admits she would often sneak out and go clubbing in New York City).

The media personality recalls being dragged out of bed and screaming for help — the instance which drives most of her current nightmares. Once she got to the school, Hilton claims she was mentally and emotionally abused constantly. She alleges that the staff would give the teens pills that made her feel fatigued and groggy. One time, Hilton was even placed in solitary confinement — shivering and starving for hours and hours on end.

While the businesswoman keeps herself busy by DJing, working on her brands, and traveling around the world to promote her make-up and perfume lines, the nightmares — caused by these experiences as a teen — persist.

But Hilton was not the only celebrity sent to one of these schools.

What do Paris Hilton and Kat Von D have in common?

“Man, I thought it was going to be a lot easier to film this video,” she began. Von D says in the clip that she recently watched This Is Paris, and was inspired by Hilton speaking up about her past experiences.

She refuses to call places like Provo Canyon schools but rather “lockdown facilities.” Sent by her parents at age 15, she spent 6 months at the Utah facility — even celebrating her “16th birthday in there.”

Von D says she grew up in a “conservative” family, and parents started getting worried when as a teen, she got into “punk rock” and began dressing differently “than all of the other kids at school or at church.” The last straw, it sounds like, was when Von D left high school and got into tattoos. Eventually, a “family therapist” recommended Provo Canyon.

Much like Hilton describes in the YouTube doc, 3 adults came into Von D’s room in the middle of the night, and told her to comply, or they would have to do it the “hard way” — meaning, handcuff her. She flew to Utah with them and was blindfolded upon arriving, so she wouldn’t know where she was.

But, whatever her parents’ intentions, all Provo Canyon did was leave her with lasting trauma. She says she was “spared” from physical and sexual abuse, but witnessed it happen to other young people.

“… they were definitely the most traumatic six months of my life,” Von D said in the post, which runs almost 24 minutes.

The entrepreneur known for her eyeliner, lipstick, perfume, and tattoos has a lot more to her story

At one point, a Provo Canyon counselor at the facility even told Von D she had HIV — which wasn’t true. Von D believes the lie was used as a “scare tactic” so she would quit tattooing. However, she didn’t know the counselor was lying at the time, and she believed for 6 months that she was HIV-positive.

Von D describes unequipped staff members who were “in control” of the young peoples’ entire lives. Communication wasn’t allowed — or it was, it was highly monitored — meaning that Von D’s parents had no idea what was happening. (She believes her parents would have gotten her out of there had they known.)

“I would never wish this upon anybody,” Von D explained.

She also corroborates Hilton’s accusations of Provo Canyon giving the teens sedatives and placing them in isolation. Once Von D was released, she didn’t even know how to be herself. She recalls “major PTSD” from having the counselors watch her every move — even showers and bathroom visits. She also traces her alcohol abuse problems back to this time.

“I was drinking bottles and bottles of whiskey just to escape and numb whatever anxiety that I was feeling,” she said. Von D has been sober for 13 years now.

“I don’t need anyone’s pity,” the make-mogul said in the Instagram post. Her goal is to close down this facility. She was horrified to find the school “still open.” And worse, Provo Canyon now accepts kids age 8 and up. In the caption, Von D asked her followers to listen to more stories from the Breaking Code Silence movement — to “better understand the horrors of the ‘Troubled Teen’ industry and the damage it causes.”

Paris Hilton responds to Von D’s powerful Instagram post, promises to do everything in her power to shut down Provo Canyon 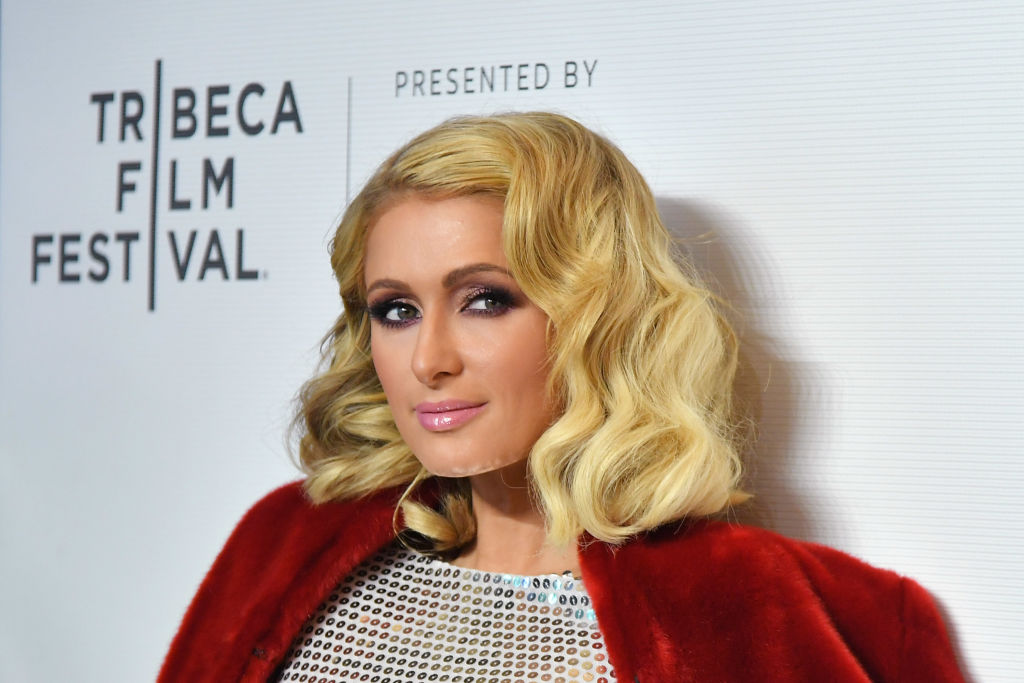 “On behalf of all the survivors and myself, I want to send a huge thank you to @TheKatVonD for being so courageous, open and honest telling your story,” she began her Instagram caption. Hilton admitted she was “in tears watching and listening” the video. It also triggered a lot of repressed memories in Hilton.

“Like you, I have always felt so ashamed to tell anyone about this. But it’s not us who should be ashamed. We were only children,” Hilton continued.

The former reality star is on a mission to get these types of institutions closed.

“.. I am going to do everything in my power to shut down Provo and all the other places like it,” Hilton wrote.