Zoe Ball, 49, is currently the host of BBC Radio 2’s Breakfast Show after taking over from Chris Evans last year, while Sara Cox, 45, fronts her own show on the same station. In recent years, it’s been reported the pair were no longer close, but Sara has now revealed this isn’t the case.

I always have to be careful what I say about Zoe

Sara said the pair are still in touch on a regular basis, but don’t see each other in person as much as they did in their partying days.

She revealed: “I always have to be careful what I say about Zoe because it always sounds like we’ve drifted apart, big drama, high hell and it’s just not.

“We’ve always supported each other, we just live quite far away from each other.

“We were friends and were out partying and then, you know, kids and life kind of happened. 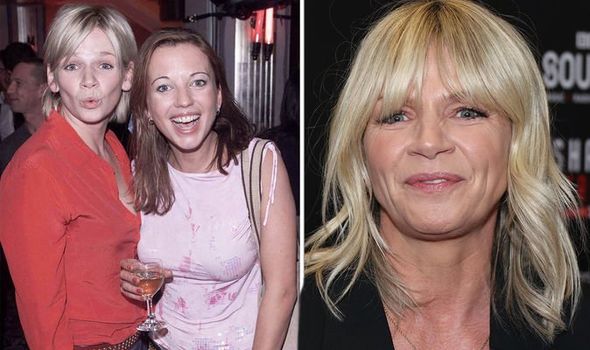 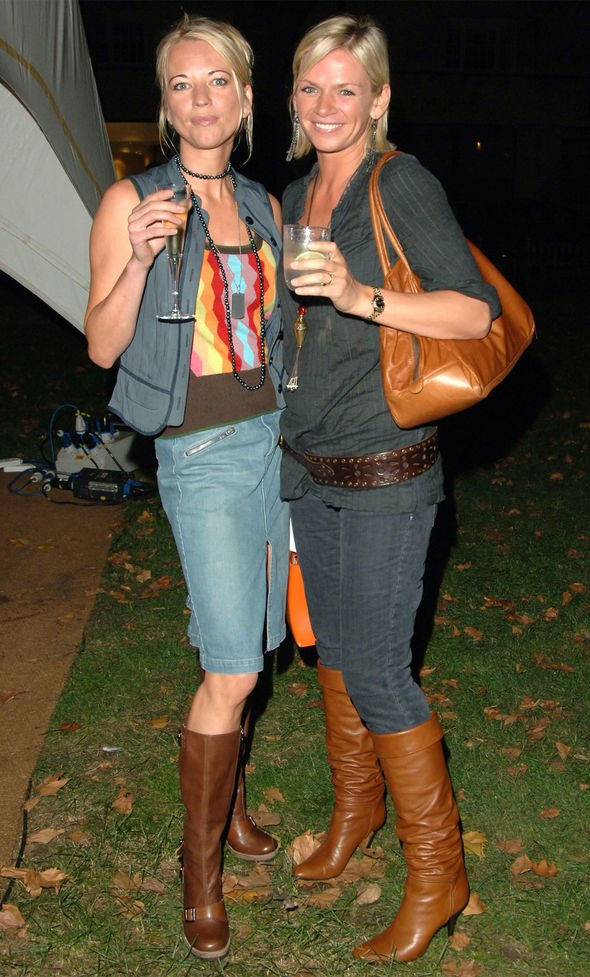 “But it’s true that we text each other quite a lot now,” she added to The Mirror.

On a recent conversation they had, Sara said the pair discussed how lucky they were to get the chance to interview Dolly Parton.

“We have the best jobs in the world,” she added.

The duo also enjoy a Zoom catch-up every week alongside their other Radio 2 colleagues. 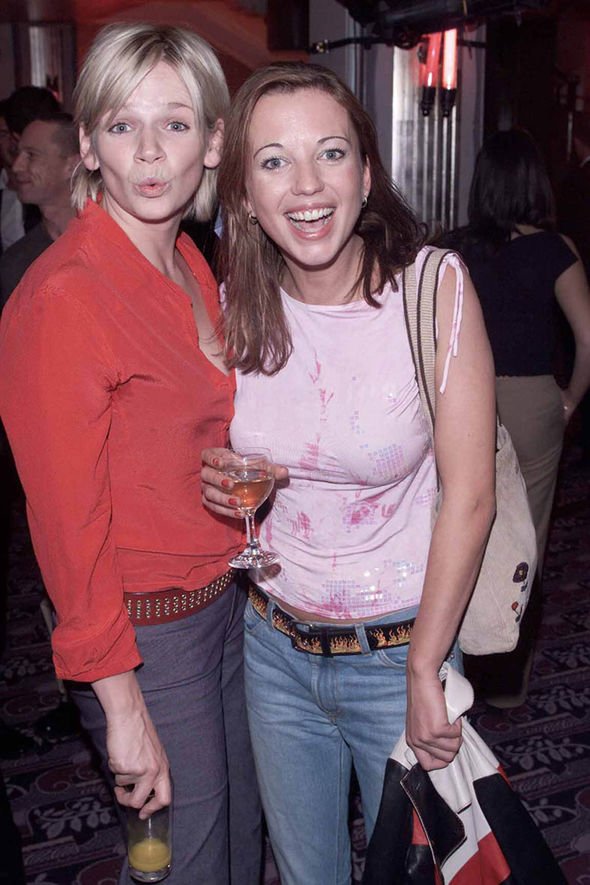 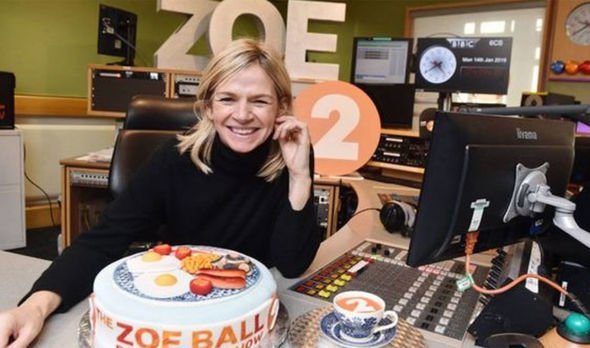 The host admitted being “pitted against” Sara for the job at the time was “hard” as she explained: “There are jobs when I think, I would’ve liked that, and vice versa. She’s got jobs that I really wanted.

“There was the one with all the scientific inventions she got… I did want that it was brilliant! It was the countryside, a brilliant show.

“And she would have been brilliant at the breakfast show. But she’s on Drive. And that was the great thing about my first day,” the presenter added to The Sun.

“There was that comfort that she was starting at the same day as well.”

Sara previously said she knew she wasn’t going to get the Breakfast Show job, despite being a stand-in host on the show.

“I knew in my heart of hearts and in my brain that I wasn’t getting Breakfast,” she admitted.

“I’ve worked in radio for so long, and one of the first rules is that the stand-in never gets the gig.

“You never get given holiday relief with a view to getting the show. That’s genuinely not a thing.”

Sara went on to say she had a “tough couple of weeks” at managing people’s exceptions of her potentially getting the gig, in an interview with the publication’s Fabulous Magazine.

Elsewhere, reports recently claimed Zoe has requested a pay cut from her £1.36million salary after it was revealed she was BBC’s highest paid female.

A BBC source said: “She has felt increasingly uncomfortable about how much she earns so has requested that it is reduced.”

Express.co.uk contacted the BBC and Zoe Ball’s representatives for comment.