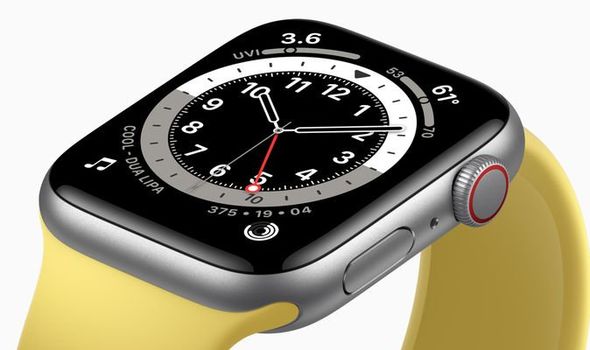 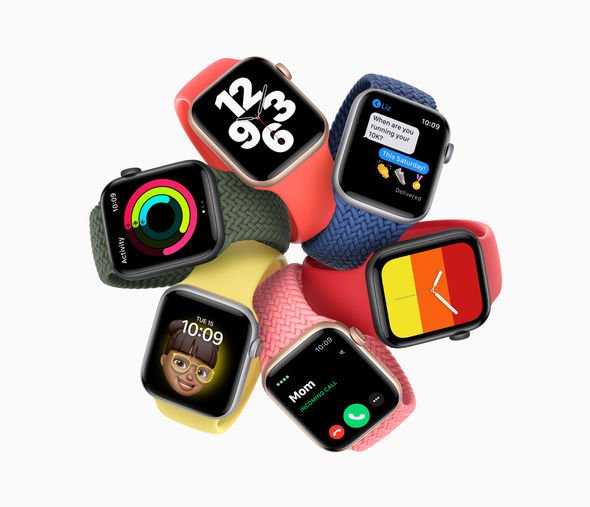 Compared with the more expensive Apple Watch Series 6, which was also announced during the same Apple Event last night, the only features you’ll be missing by picking the Apple Watch SE are the always-on display, continuous altimeter measurements, and blood oxygen monitor. With the Apple Watch SE, you’ll still benefit from automatic fall detection – which can call the emergency service if you don’t respond after a tumble, compass and always-on altimeter, built-in GPS to track hikes and runs without the need to keep your iPhone in your pocket, a waterproof chassis to track swims in the pool or the sea, sleep tracking, and other signature features.

Similarly to its namesake iPhone SE, the Apple Watch SE is designed to fend off aggressively priced competition from the likes of Fitbit, Samsung and Withings. Starting at £269, it’s not the most affordable option on the market right now. However, given that this is essentially an Apple Watch Series 5 (which started from £399 when it launched last year) with the always-on display stripped out, it’s a pretty phenomenal deal.

Apple Watch SE with built-in GPS starts from £269, while those hoping to make and receive calls on their Apple Watch SE away from their smartphone will need to cough-up a little extra for the Apple Watch SE GPS + Cellular, which starts from £319. Both of these models are available to pre-order today, with the first smartwatches starting to drop through letterboxes and arrive on store shelves in the UK, United States, and 27 other countries and regions from Friday September 18, 2020. 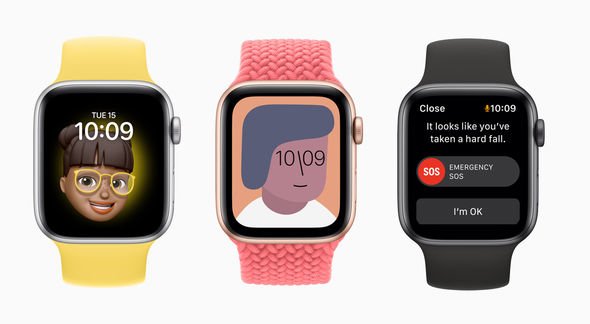