ATLETICO Madrid have have handed their new signing Lucas Torreira the number 5 shirt in an apparent dig at Thomas Partey.

The Ghanian midfielder went the other way and joined Arsenal from the Spanish club in a £45million deal – but his departure came with controversy due to how the Gunners handled the affair. 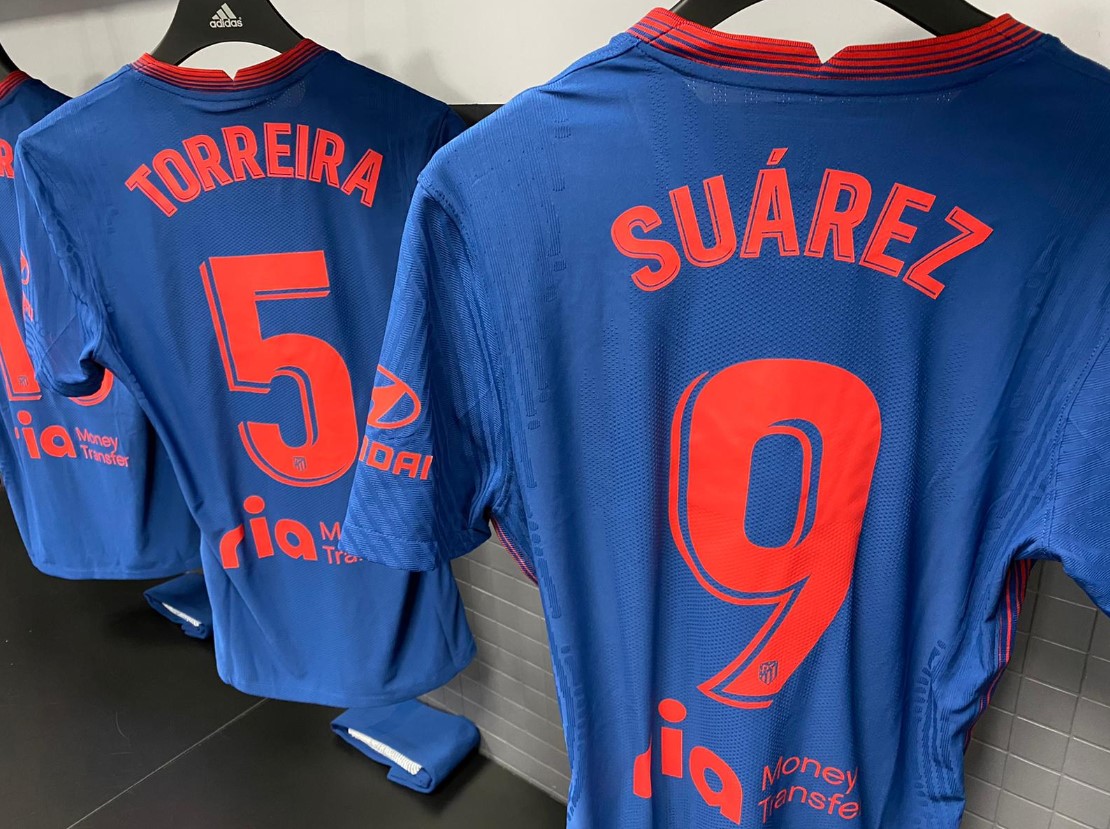 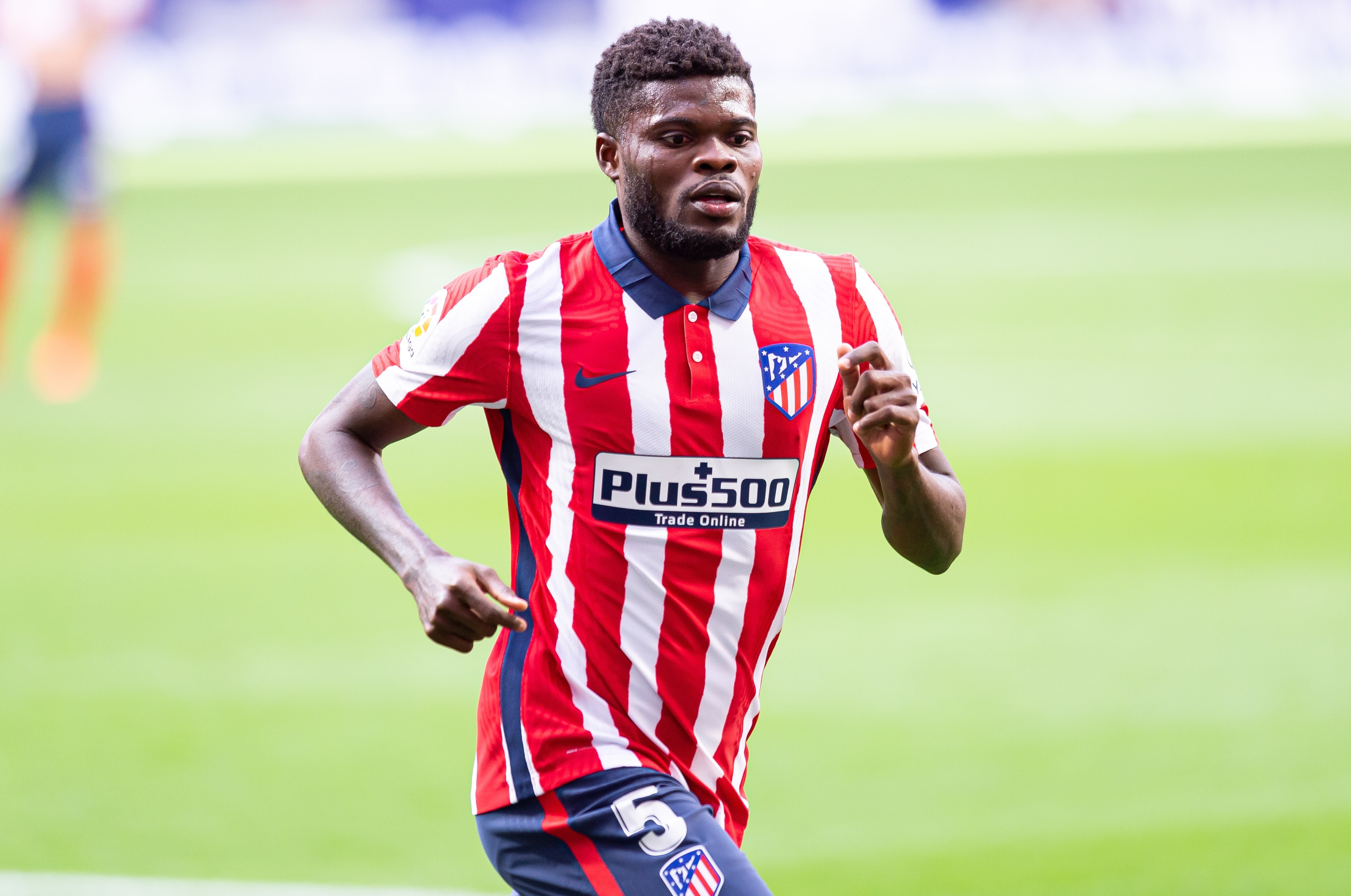 Torreira's shirt was revealed by the club's Twitter account as they hailed their new Uruguayan signings, including Luis Suarez, ahead of their away game at Celta Vigo.

The 24-year-old takes Partey's old number as the club appear to signal they have moved on.

Arsenal's new man left the club under a cloud on deadline day when the Premier League side reportedly triggered his release clause – without telling his club Atletico.

The clause made Diego Simeone's side powerless to prevent him negotiating with the club, but they were left shocked when Arsenal apparently failed to tell them about their actions.

Instead the London club deposited the funds with the Spanish football authorities, allowing them to discuss personal terms and perform the medical.

They left LaLiga with the duty of informing Atletico their player was close to leaving.

Arsenal did eventually sign the midfielder just before the window closed.

He became the fourth-most expensive investment in the club's history and their seventh signing of the window. 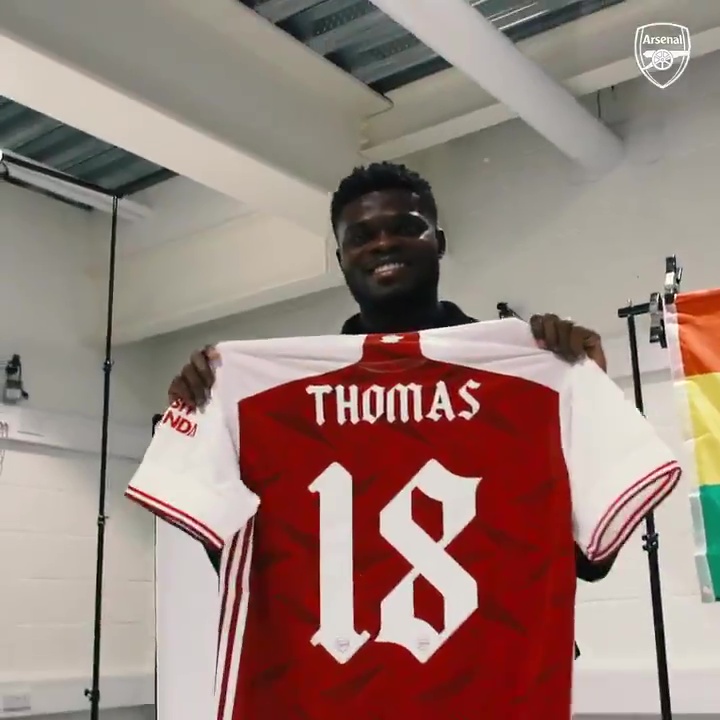 Willian joined on a free back in August after he and Chelsea failed to agree terms to renew his contract.

The other major signings include Gabriel Magalhaes and Pablo Mari.

Partey could be set for his debut today as Arsenal travel to Manchester City.

Related posts:
Recent Posts
CELEBRITIES News
Dixie D’Amelio & Noah Beck Kiss Again In Jamie Lynn Spears’ ‘Follow Me (Zoey 101)’ Music Video – Watch Now!
Phillip Schofield addresses This Morning future as host dismisses ‘feud’ claims
Jon Stewart Is Returning to TV News With Apple!
Emily Ratajkowski Strips Naked AGAIN For Her Very First Pregnancy Update!
This website uses cookies to improve your user experience and to provide you with advertisements that are relevant to your interests. By continuing to browse the site you are agreeing to our use of cookies.Ok