Although chef Ben Robinson will always have a special place in Kate Chastain’s heart, Chastain has a new Below Deck chef favorite. 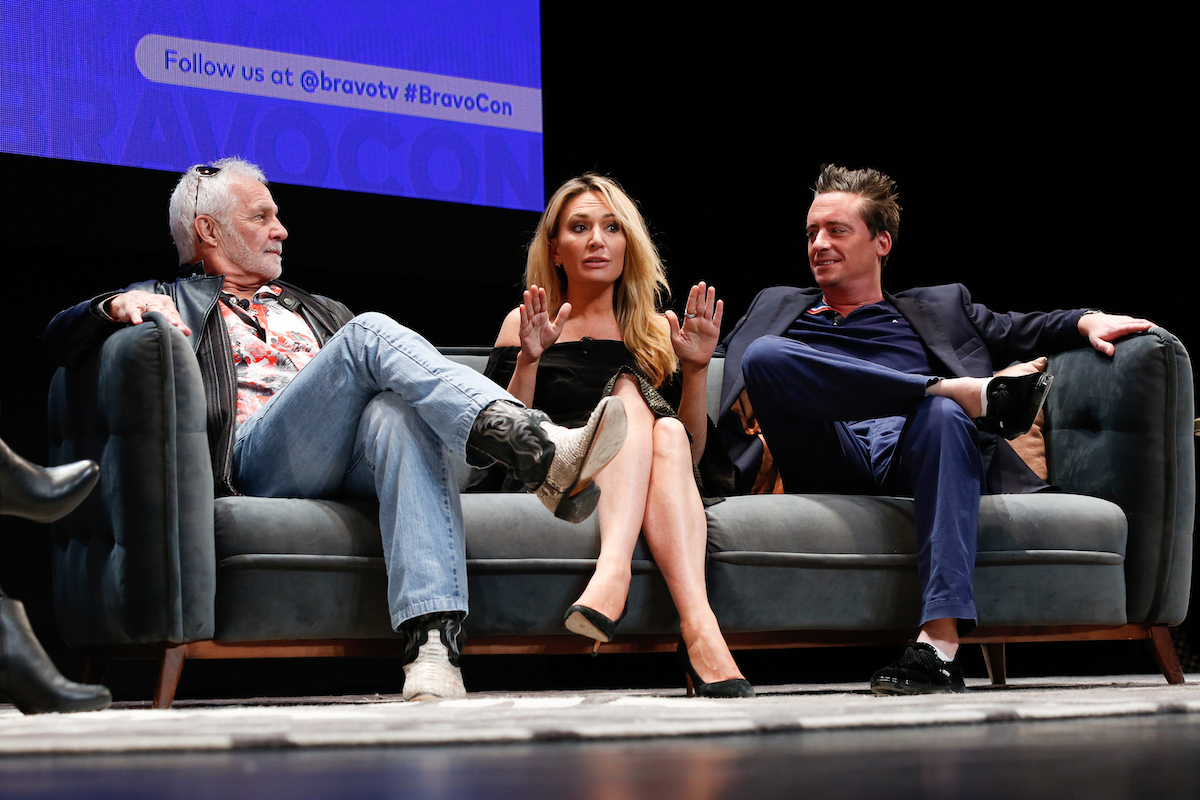 Chastain revealed her new favorite pick and it was someone Below Deck viewers have yet to meet. She shared a story of how she got on the show. “I watched Below Deck on a yacht when I was chief stew,” she said during an Instagram interview with WALT Wines.

“Very fun fact,” she continued. “The chef who was on board the yacht that I worked on, her name is Rachel. And she’s going to be the chef on this new season of Below Deck! I’m so happy for her. She’s fantastic.”

Chef Rachel Hargrove joins the My Seanna crew for season 8. Originally from Tampa, Florida, Hargrove attended the Culinary Institute of America. She also “held an apprenticeship at the Michelin-starred restaurant Quatro Passi in Nerano,” according to her profile in Bravo. Also, “she is unphased by almost any charter guest preference sheet.”

Chastain was also put on the spot during her interview to name her favorite chef. Robinson has always been her number one pick in the past. But she went with Hargrove for her favorite Below Deck chef.

“This is tricky because one of my favorites is Rachel, who is going to be on this upcoming season,” Chastain dished. “She is so intelligent. Fun story about Rachel. She’s from Tampa. And so was the season 1 chief stew. Who by the way, she’d go out with wet hair. She was not how I would do things.”

“So Rachel and I were watching Below Deck Season 1 and she knew the chief stew from season 1,” she continued. “They did not get along. So I said, ‘Rachel, I’m gonna take her job.’ So basically that’s the reason I ended up on Below Deck because I’m such a good friend.”

“Rachel, you’re gonna love her,” Chastain added. “She’s hilarious. She’s extremely talented. And Ben called me today. And I love Ben. But I think Rachel may give Ben a run for his money.”

Chef Rachel and Kate Chastain have inside jokes

Chastain and Hargrove exchanged some inside jokes when Hargrove announced she was going to be on the show. “Dr. George called it back in 2013,” Chastain wrote on Hargrove’s Instagram announcement.

Hargrove replied, “hahaha yeah he did… now when can we debut our bagle song?” 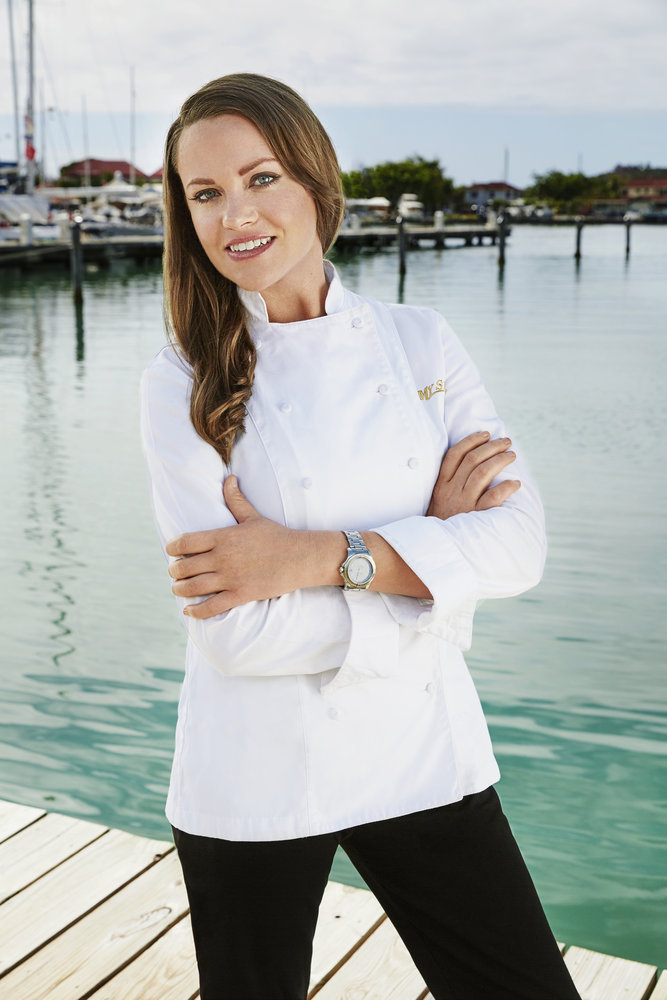 “@chefrachelhargrove oh it’s definitely going to happen at some point….the world needs to see it,” Chastain wrote. “I still remember the choreography. gorgeous photo of you btw!”