FRANK LEBOEUF has been far from impressed with Kai Havertz's start to life at Chelsea, admitting he is unconvinced by the £72million man.

Chelsea continued their rocky start to the season with a 3-3 draw at home to Southampton which saw the Blues concede a 90th minute equaliser. 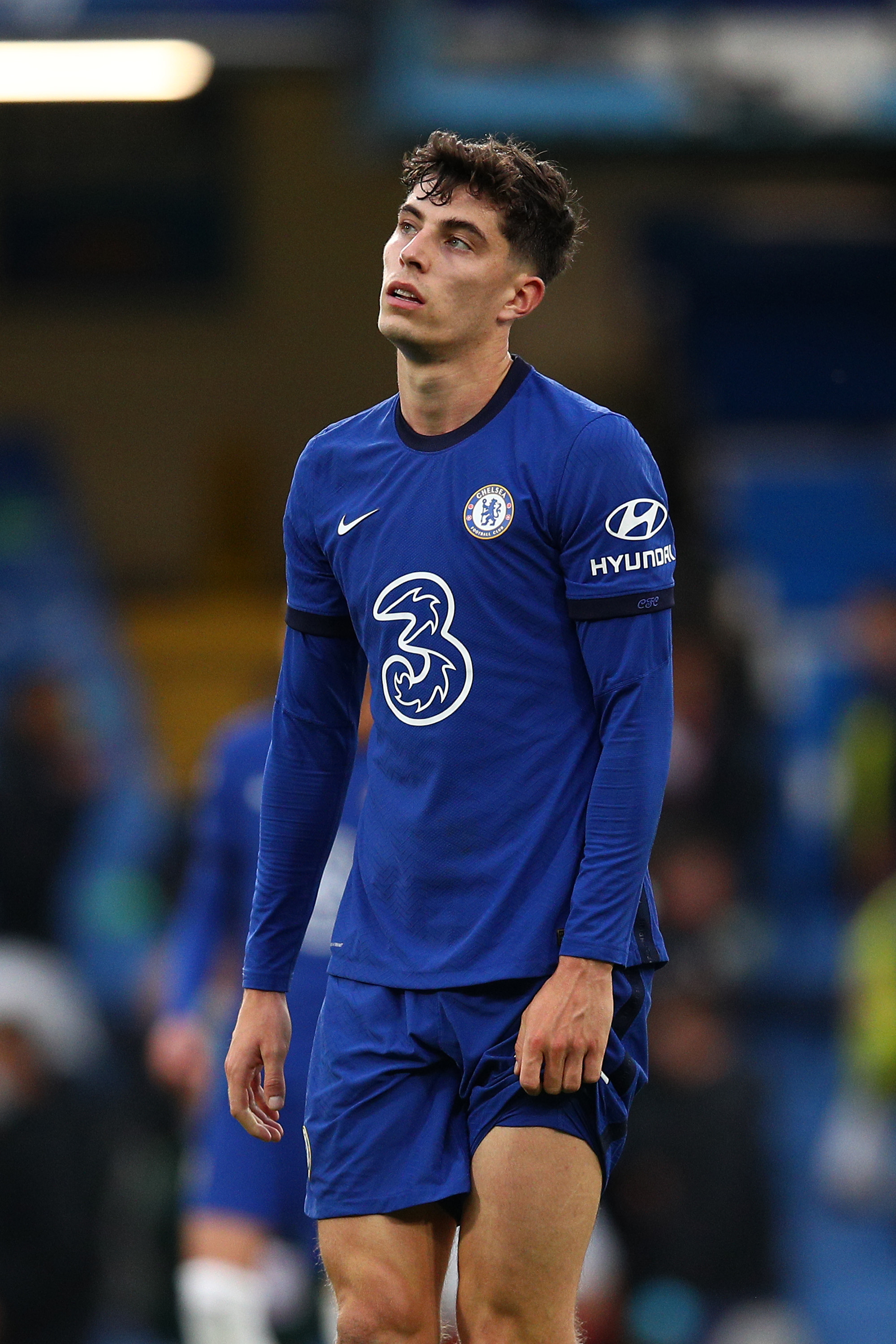 Speaking on ESPN FC after the game, Leboeuf said: "I’m not convinced about Havertz, I’m not that optimistic, I’m very pleased with Werner, he’s a real satisfaction.

"Thiago Silva should have been back because it’s crucial for Chelsea to have a real leader at the back and that’s the main problem.

"They all have to work hard physically to make sure they can play together and be stronger together."

Timo Werner's first half brace wasn't enough to see Chelsea through against the Saints, a series of individual errors cost Chelsea a valuable three points.

Kai Havertz was one of the players who cost the Blues when he lost the ball 35 yards from goal, leading to Che Adams slipping Danny Ings through on goal to make it 2-1 going into half-time.

Southampton continued to push for an equaliser and after a mix-up at the back between Kurt Zouma and Kepa, Adams fired high into the roof of the net to bring the Saints on level terms.

Chelsea would immediately respond minutes later with Werner setting up Havertz for the easiest goal he'll ever score in a Chelsea shirt.

Frank Lampard's men looked rather comfortable heading towards the final whistle, but it didn't stop one last roll of the dice from Ralph Hasenhuttl.

The Saints fought hard to push up the pitch and were eventually rewarded for their efforts when they won a free-kick on the left hand-side of the pitch inside the Chelsea half.

Ryan Bertrand's 90th minute free-kick landed at the feet of new arrival Theo Walcott, he sent a half volley bouncing up off the surface and Jannik Vestergaard was there to head the equaliser home.

Despite Havertz scoring Chelsea's third, it wasn't exactly a five star performance and it didn't stop him receiving criticism from Leboeuf. 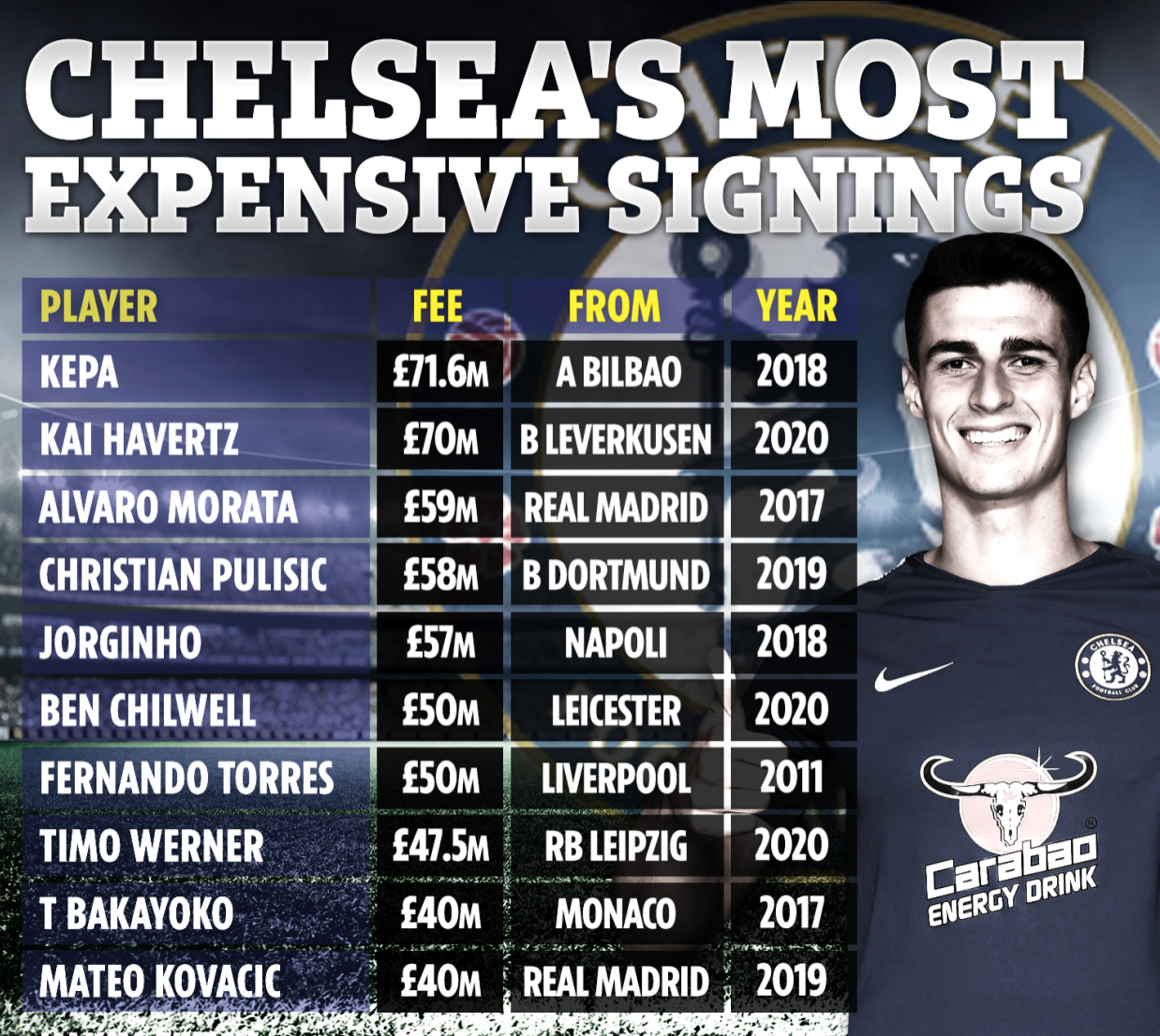 Chelsea have struggled this season winning only two of their opening five Premier League fixtures, defensively the Blues are all over the shop but equally, their big money signings have not delivered either.

Despite scoring, Havertz only had five touches inside the opposition penalty area and struggled generally to create goal scoring opportunities.

It was only really down to Werner's individual excellence which saw Chelsea race into the first half two goal lead.

Leboeuf continued: "Im not convinced at all about Chelsea right now, It’s like they don’t know each other, they’re not fit enough, I’m very worried.

"I’m going to give them the benefit of the doubt because I don’t know what they’re worth, but, really, if they keep on performing like that, for sure they’re not going to finish in the top four."

Chelsea have a tough fixture coming up in the Champions League when they face last seasons Europa League winners Sevilla at Stamford Bridge on Tuesday night.

Related posts:
Recent Posts
CELEBRITIES News
Phillip Schofield reveals he has no plans to divorce wife Stephanie after coming out as gay
Meek Mill Condemns Police Shooting of Walter Wallace Jr.
Simon Cowell Gets a Set of New Teeth During Back Recovery
Phillip Schofield reveals he has not talked of divorce with his wife
This website uses cookies to improve your user experience and to provide you with advertisements that are relevant to your interests. By continuing to browse the site you are agreeing to our use of cookies.Ok