The Juventus superstar jetted back to Turin despite testing positive for the deadly virus on Tuesday while on international duty.

The 35-year-old took a private air ambulance to his home where he will continue to self-isolate.

His trip raised eyebrows as to whether the superstar should be travelling with the contagious virus.

None more so than sport's chief Vincenzo Spadafora who suggested Ronaldo was in the wrong.

Asked by Rai Radio whether Ronaldo had broken the rules, he replied: "Without authorisation from the health authorities, I think he has violated the protocol.”

Juventus have defended their star man and released a statement confirming relevant health authorities had given him a green light.

They wrote: "Cristiano Ronaldo returned to Italy with a medical flight authorized by the relevant health authorities at the request of the player and will continue his isolation at his home.”

The country’s Director General of Health said after his departure the footballer was treated just like anyone else who has Covid-19 and wants to get back to their country of residence.

Graca Freitas also said Cristiano had to sign a form undertaking a commitment to self-isolate before being allowed out of the country. 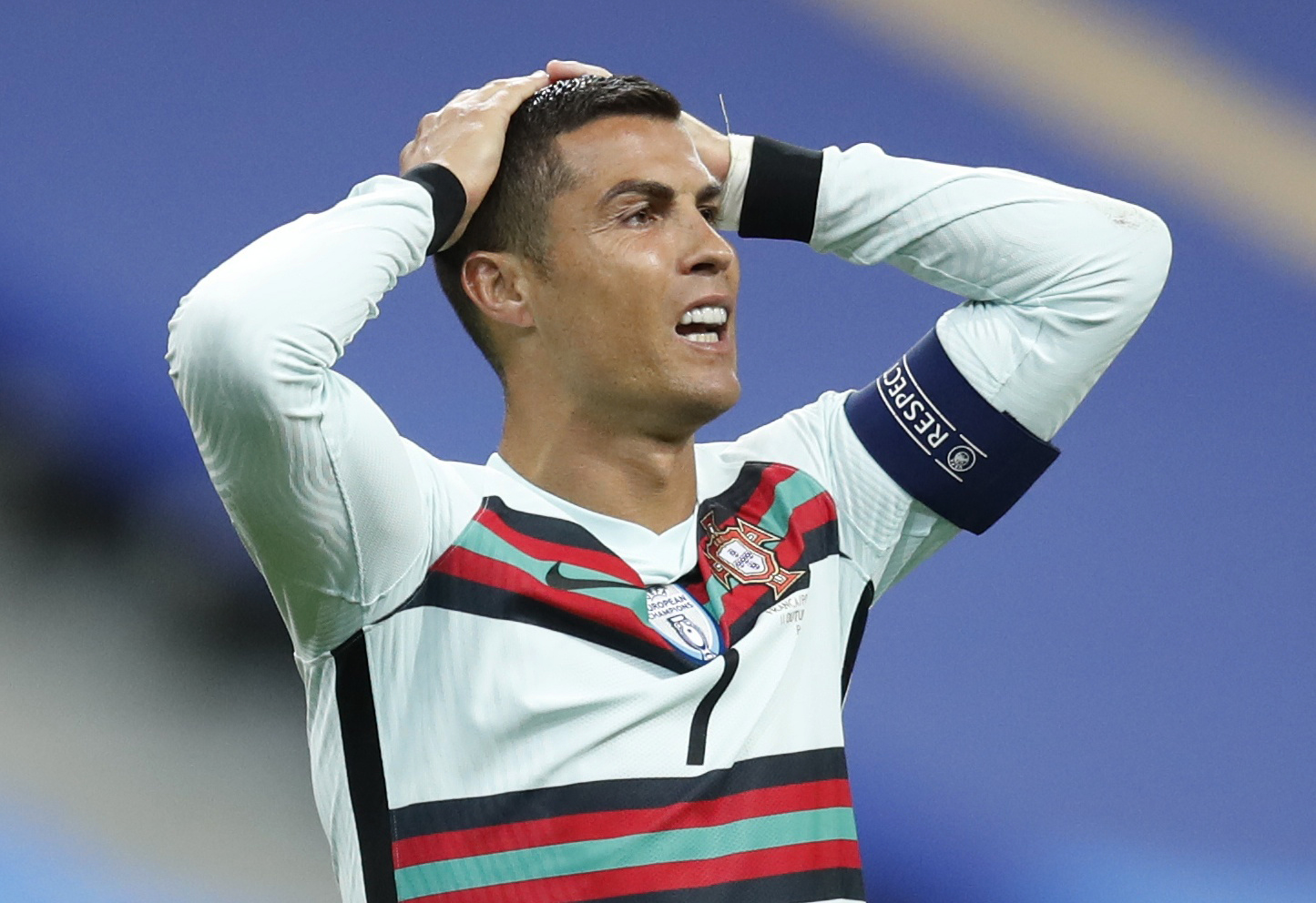 She added: “Their transport in conditions of security is entirely the responsibility of patients who have been diagnosed with coronavirus and want to return to the country they officially reside in.

“Once they’ve arranged that transport they’re submitted to an evaluation by health authorities and they are asked to sign a declaration in which they assume responsibility regarding the period of self-isolation they have to abide by.

“That was what happened in the case of Cristiano Ronaldo.”

Portuguese health chiefs now have the responsibility of informing their Italian counterparts about the footballer’s state of health so they can take any appropriate measures they see fit.

Uploading a screenshot of a Whatsapp video call between them alongside the message: “You are my inspiration” and a heart emoji.