Dr. Sandra Lee, known as TLC’s Dr. Pimple Popper shared a juicy new video that features one of her most “golden” pops. 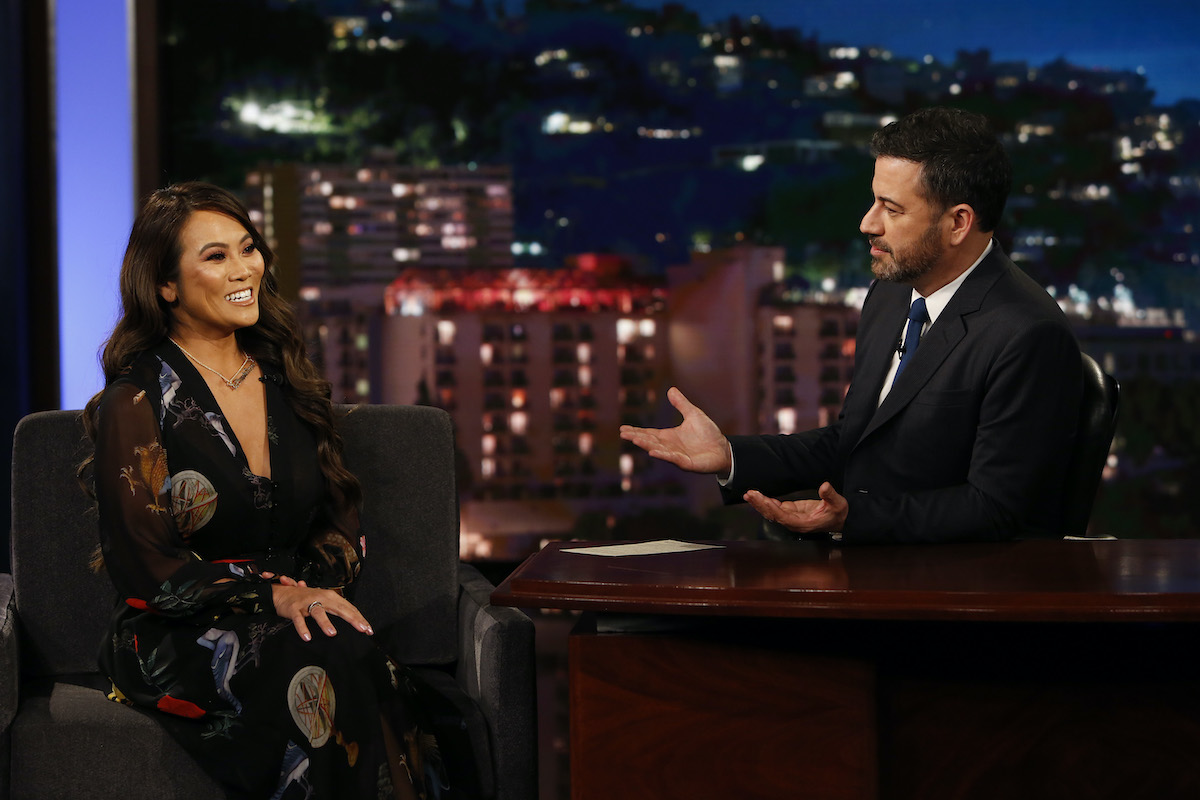 “Check your underarms,” she shared on Instagram along with a video. “You might just be hiding some gold flecked filled steatocystomas under there!” Lee works away at a small lump inside her patient’s armpit. As she widdles away, yellow pus emerges. But there’s not just one area with pus. Lee finds others where each pop is a little different.

The first pop was golden and watery. The buttery liquid oozes from the incision. But the second pop is smaller but instead of watery, the golden substance is thick and condensed. She finally pulls out a thick string of yellow too. This video is the gift that keeps on giving for pop-a-holics.

Lee offered some context to what is steatocystoma. “Steatocystomas typically contain a syrup-like, yellowish, odorless, oily material,” she shared. “If they are inflamed or infected by bacteria, they can develop a foul odor and can be a definite source of social isolation.”

“Steatocystoma multiplex is a skin disorder characterized by the development of multiple noncancerous (benign) cysts known as steatocystomas,” according to Medline Plus. “These growths begin in the skin’s sebaceous glands, which normally produce an oily substance called sebum that lubricates the skin and hair. Steatocystomas are filled with sebum.”

Check your underarms… you might just be hiding some gold flecked filled steatocystomas under there! ✨ #drpimplepopper #steatocystoma #wednesdaywisdom

Steatocystomas can often first appear during adolescence. Typical areas include the torso, neck, upper arms, and upper legs. Medline Plus shared that steatocystomas can be caused by a gene mutation.

One person shared her experience with steatocystomas on the thread. “I’ve had this done,” the person wrote. Adding, “it was actually very much a shame for me! It was like a golf ball! I couldn’t put my arm down.”

Another person wrote about currently having the experience. “Me right now. It hurts. I keep changing deodorants tryna find natural ones without the metals and then soon as i think im good i get them. Right now i have o e hurt so bad under my arm. Whats the best way to pop it.”

“My boyfriend gets these a lot is it possible to get these as well in between your thighs?” one person asked. “And what do you recommend as a home remedy?” Some treatment options include the procedure Lee performed. But also laser removal and antibiotics.

A follower shared that she linked getting steatocystomas to diet. “I had a VERY mild case, they only flare up with I drink too much dairy or high sugar/carbs. They never break the skin, I thought they were painful lymph nodes in my armpit which is why I went to gyno and how I found out I have them.”

Related posts:
Recent Posts
CELEBRITIES News
Iggy Azalea Reveals Whether Playboi Carti Is Involved In Son’s Life After Confirming Their Split
Khloe Kardashian claims ‘I don’t have any help’ during the pandemic/lockdown
Can Herd Immunity Save Us?
Why Ant Anstead’s latest Instagram post has fans so concerned
This website uses cookies to improve your user experience and to provide you with advertisements that are relevant to your interests. By continuing to browse the site you are agreeing to our use of cookies.Ok