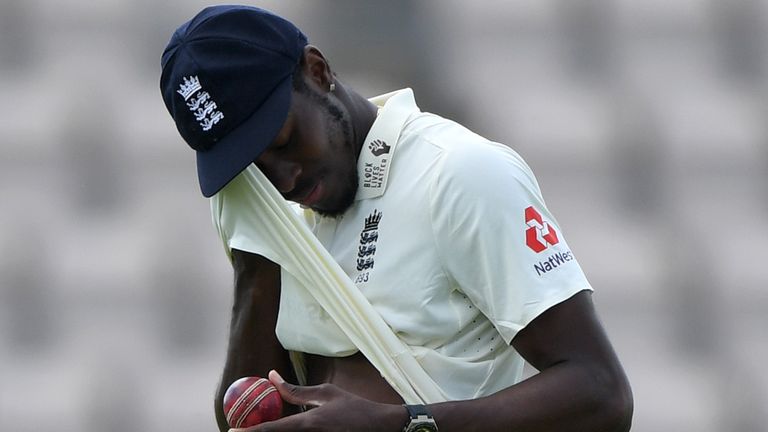 Jofra Archer has been fined and given a written warning after breaching England’s bio-secure protocols ahead of the second Test against the West Indies.

The punishment comes after Archer made an unauthorised trip to his home in Hove, East Sussex, after the first Test at Southampton’s Ageas Bowl.

He was excluded from the England squad for the second Test at Old Trafford and is currently in isolation. He will rejoin the side on Tuesday, provided two tests for Covid-19 have returned negative. 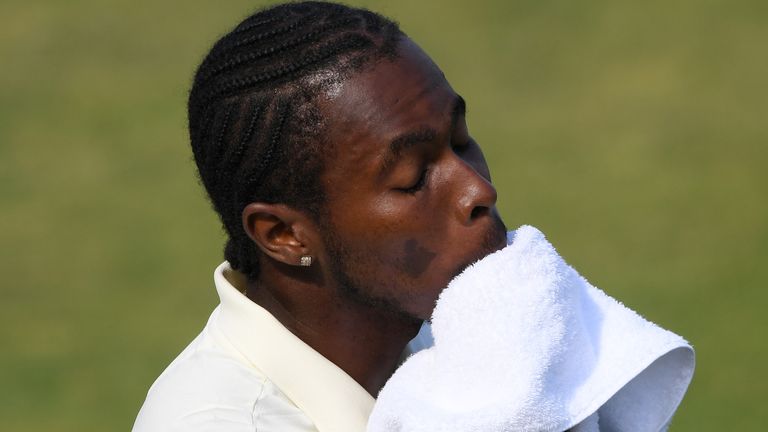 A statement from the ECB statement read: “Following a disciplinary hearing held on Friday evening, 17 July, England cricketer Jofra Archer has been fined an undisclosed amount and received an official written warning after admitting to breaching the team’s bio-secure protocols on Monday 13 July when he made an unauthorised visit to his home in Hove.

“Archer was withdrawn from England’s second Test squad against West Indies at Emirates Old Trafford and is commencing five days of isolation at the venue.

“He will undergo two COVID-19 tests in this period, which have to test negative before his self-isolation period is lifted. He is due to rejoin the rest of the squad on Tuesday 21 July. 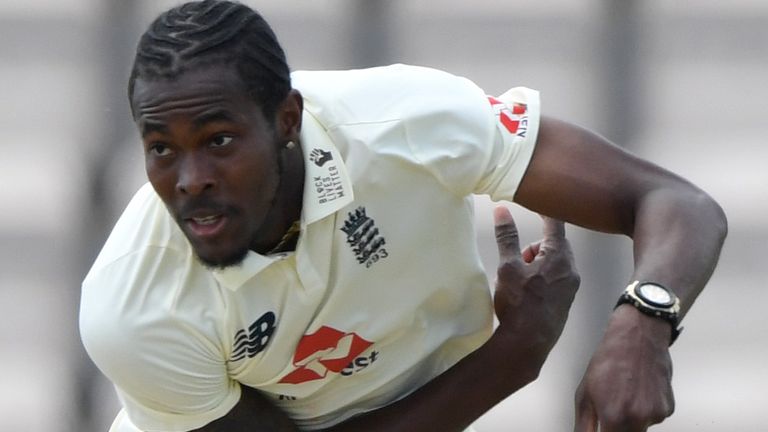 “The hearing was chaired by Ashley Giles, Managing Director, England Men’s Cricket and included Archer’s agent and a representative from the Professional Cricketers’ Association.”

Archer featured in England’s first Test defeat to West Indies at the Ageas Bowl and could be available to play in the third and final Test of the series which is due to get underway at Old Trafford on Friday.

The 25-year-old fast bowler has apologised for his misdemeanour and acknowledged his behaviour had put the health and safety of the team in danger.

Archer said: “I am extremely sorry for what I have done. I have put, not only myself, but the whole team and management in danger.

“I fully accept the consequences of my actions, and I want to sincerely apologise to everyone in the bio-secure bubble.