It’s lonely at the top — and child stardom makes it even more vulnerable.

So croons Justin Bieber, 26, in “Lonely,” his new music video collaboration with producer Benny Blanco, 32, released Friday at midnight. The clip has already racked up over 2.3 million views on YouTube as of this morning.

The clip starts with a shot of Tremblay alone and staring at his reflection in a huge dressing room,  before being called to and slowly making his way to the stage. “I’m so lonely,” Tremblay mouths, along with Bieber, as the camera pans out to reveal a single person sits watching. The clip ends with a shot of a stone-faced adult Bieber, watching on.

“And everybody saw me sick, and it felt like no one gave a s - - t, they criticized the things I did, as an idiot kid,” goes one particularly unguarded verse before launching into the pre-chorus. “What if you had it all but nobody to call? Maybe then you’d know me. ‘Cause I’ve heard everything, but no one’s listening, and that’s just f - - king lonely.”

“If you’re feeling Lonely or know someone who is struggling, you can find resources and more at ActiveMinds.org/Lonely,” offers the video’s caption.

On Twitter, Bieber called Tremblay “so talented,” and said it was an emotional experience “to see him play me from the outside looking in.” Still, the Canadian superstar admits, it’s difficult to rewatch the video. “To be honest the song is hard for me to listen to considering how tough it was to get through some of these chapters. I believe it is powerful to express vulnerability and that’s why I believe this song is so powerful,” Bieber tweeted.

The singer has kept busy this month, dropping a collaboration with Crocs and hopping into bed with wife Hailey Baldwin for the cover of Vogue Italia. 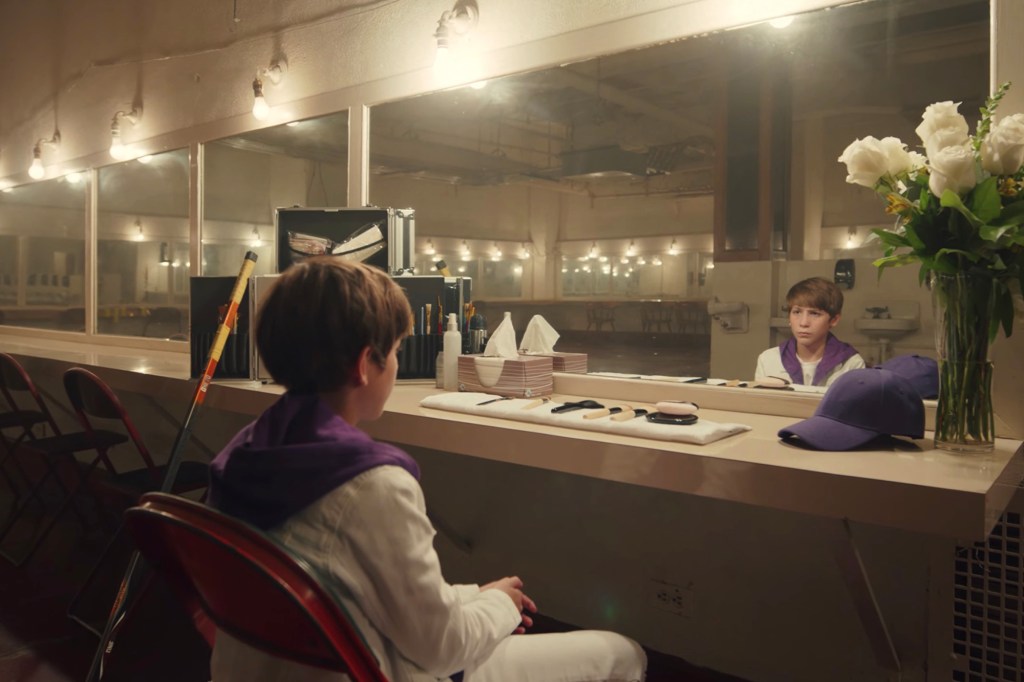 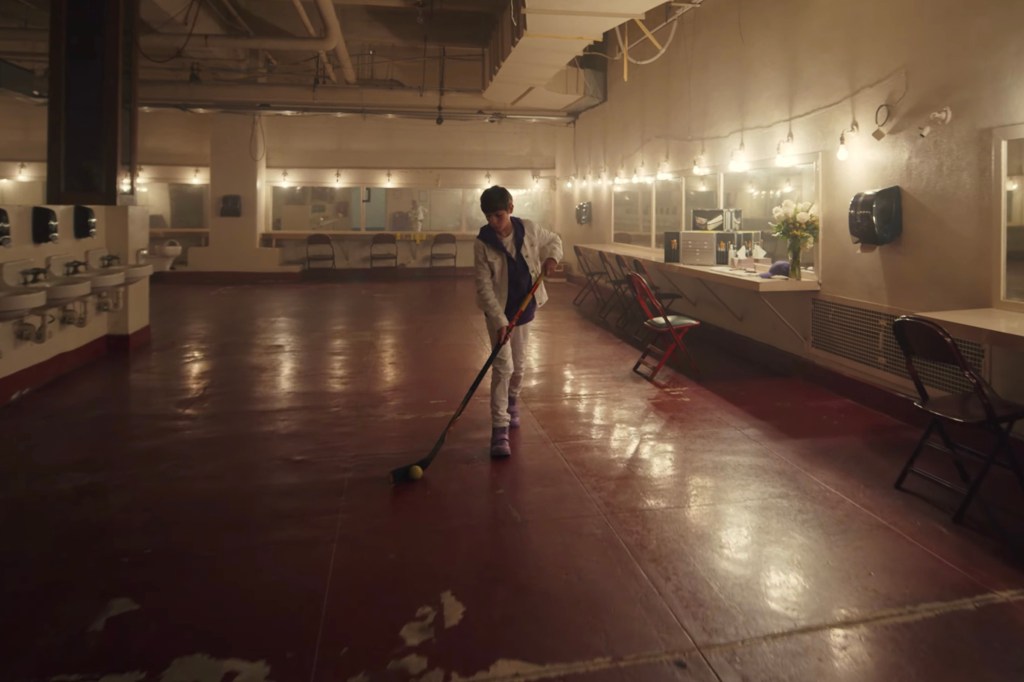 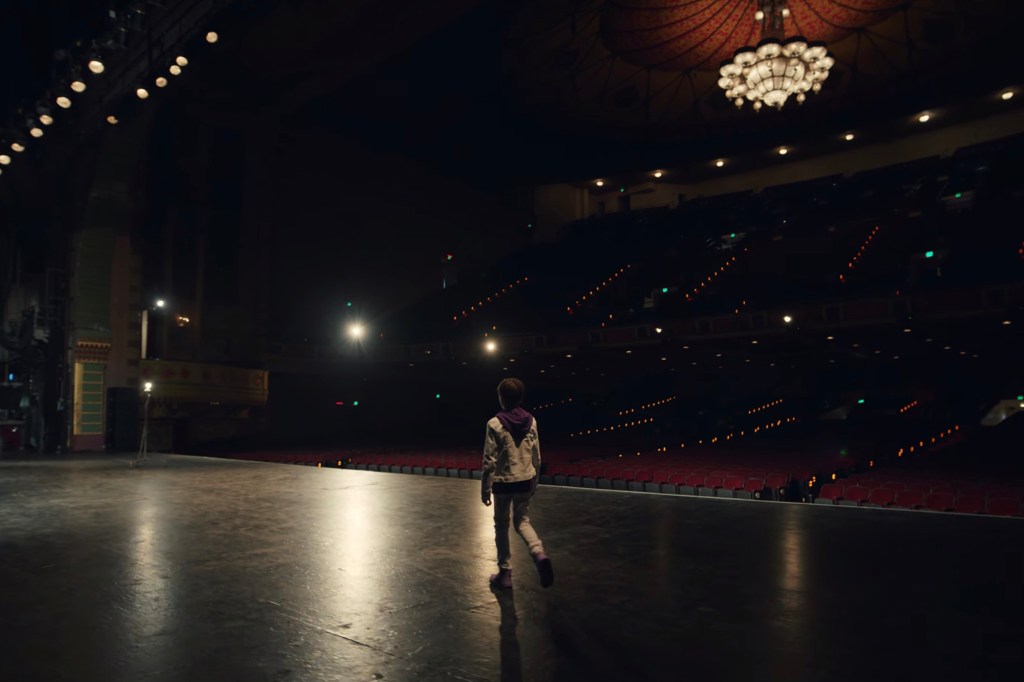 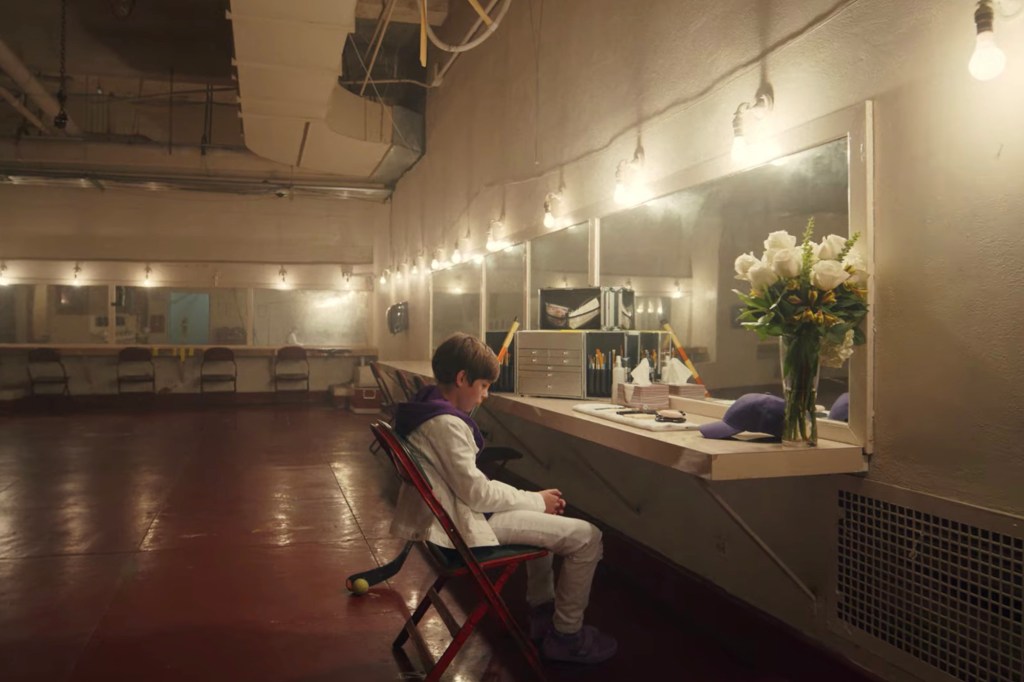 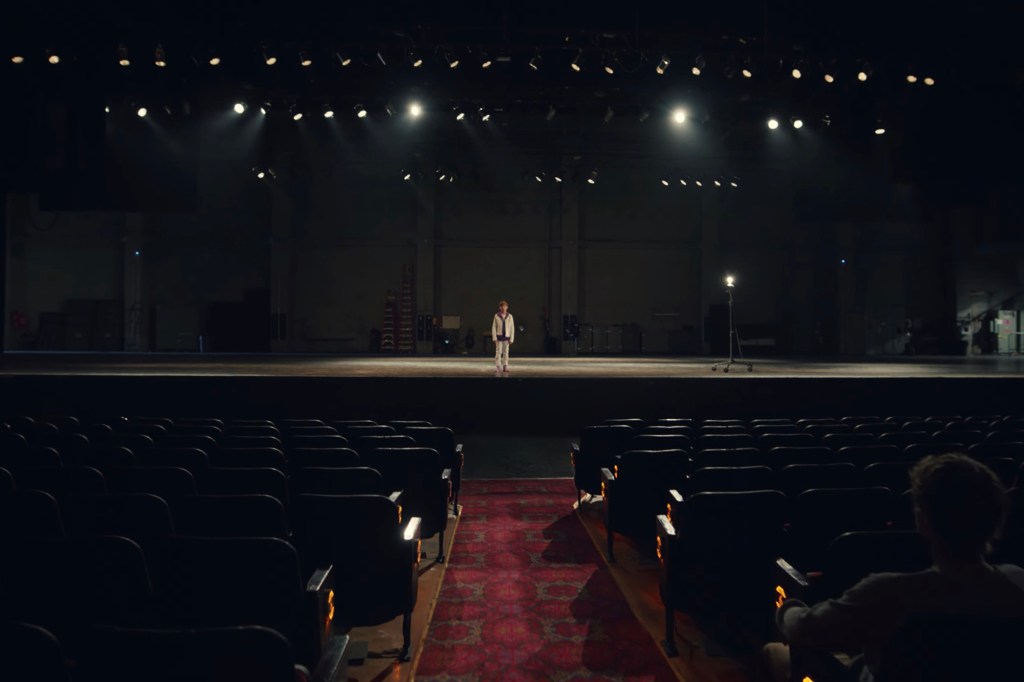 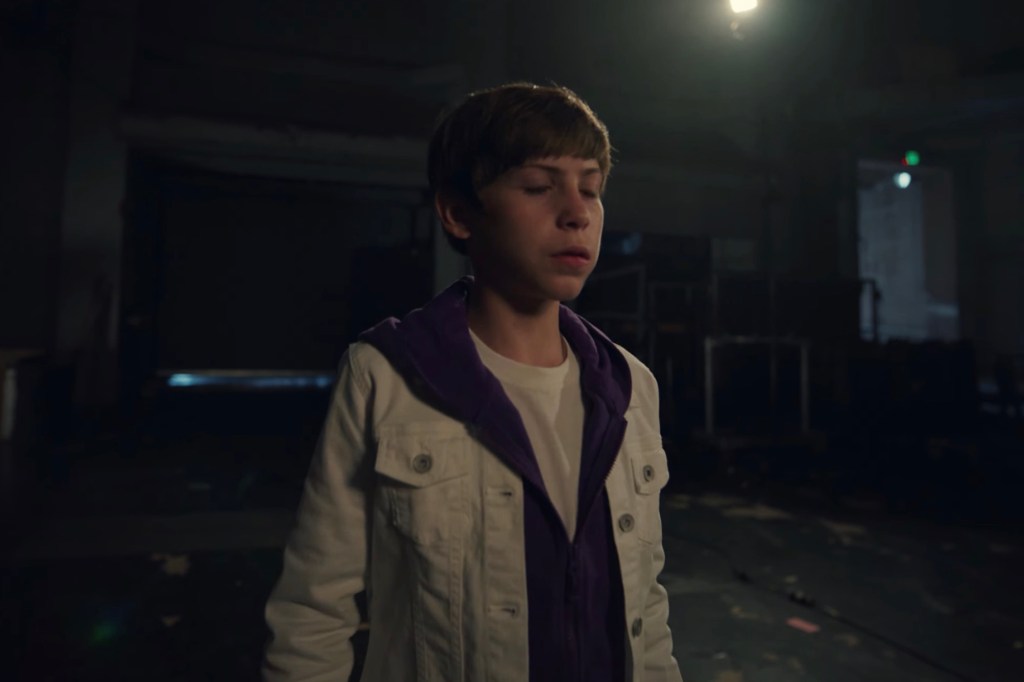