Ask Mama Chantel, starring The Family Chantel‘s Karen Everett, will premiere Thursday, October 22 with new episodes dropping each week, and Spice It Up with David & Annie, featuring 90 Day Fiancé and Pillow Talk favorites David Toborowsky and Annie Suwan, will premiere weekly beginning Wednesday, October 28, on Facebook Watch. You can see sneak peek clips of both below. 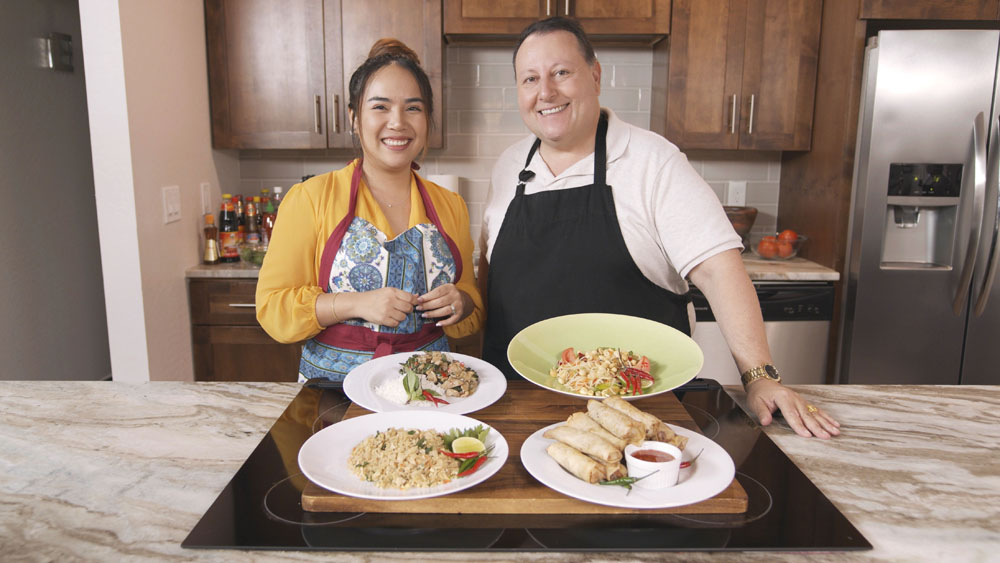 “David, Annie and Chantel’s mom Karen are three larger-than-life personalities whom fans have fallen in love with over several seasons and spinoffs of the 90 Day franchise,” says TLC President and General Manager, Howard Lee. “While we continue to lead with women audiences in cable, partnering with Facebook Watch lets us go deeper with current 90 Day devotees and expand to all-new digital audiences.”

The franchise’s digital expansion follows a record-breaking third quarter for TLC, which was the #1 network in all of TV on Sunday and Monday nights in 3Q20 among W25-54/18-49/18-34, including news and sports, according to Nielsen. Most recently, season five of Happily Ever After? wrapped as the 90 Day franchise’s second-highest rated season ever, and the three-part Happily Ever After? “Tell All” averaged 3.7M P2+ viewers.

In Spice It Up With David & Annie, the duo will give fans an inside look at how to create their favorite Thai-inspired meals, while indulging in their signature, lovable and comedic banter. David and Annie currently appear on TLC’s Pillow Talk, airing Sunday and Monday nights.