LEANNE Battersby sees red during an interview when she’s asked about Oliver’s impending death next week in Coronation Street.

Leanne and Steve have decided to launch a court battle in the ITV soap to stop doctors turning off Oliver’s life support after the youngster was diagnosed with mitochondrial disease. 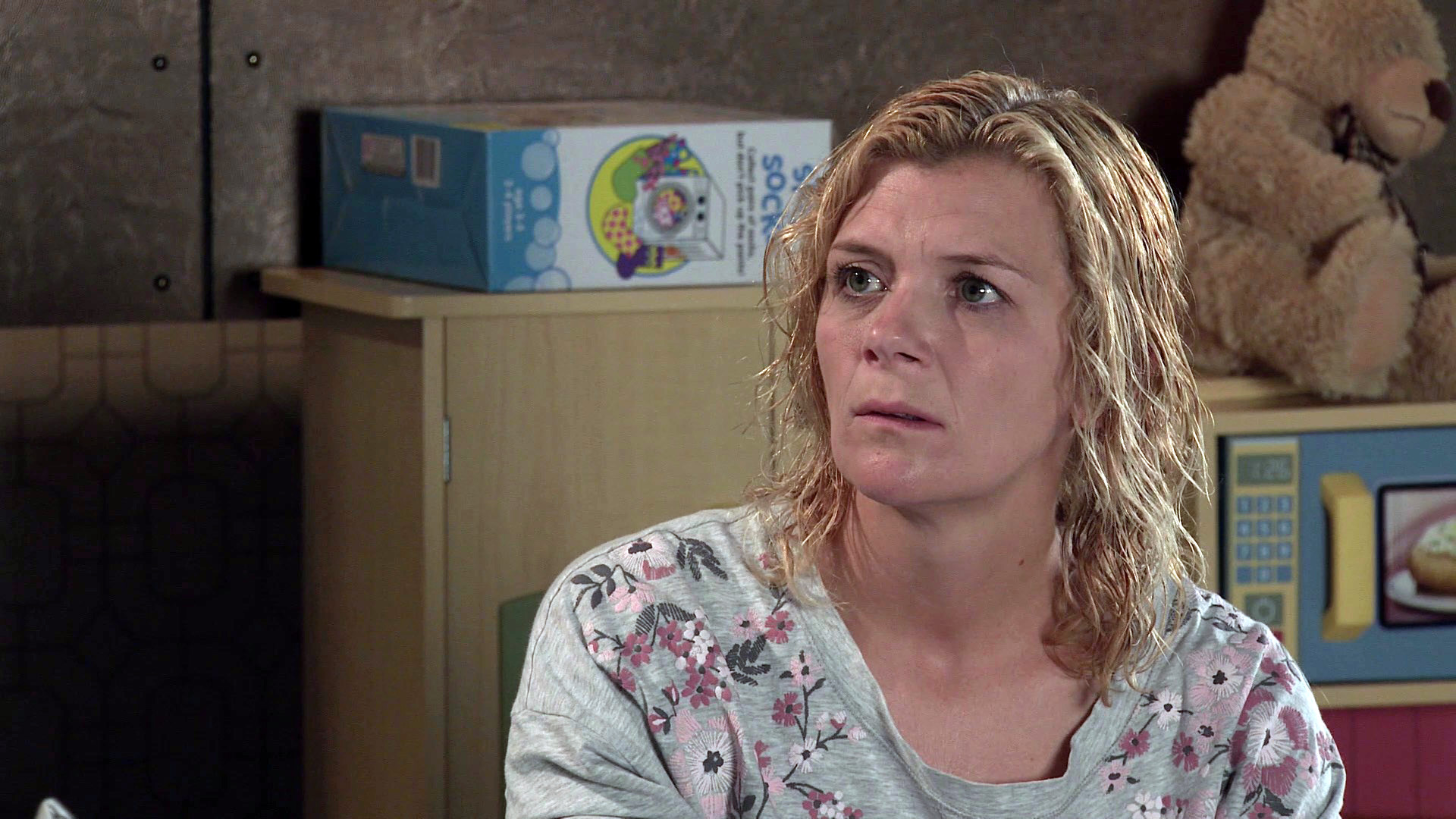 Their decision came after the doctors told them that, after discussions with the clinic in Germany, they’re reached the conclusion that Oliver’s condition is so severe they’re unable to offer him treatment.

Next week’s episodes of Coronation Street will see Leanne suggest they need to get the German doctors on side as the date for the final hearing is set.

Steve suggests flying to Germany in a bid to persuade the doctors to fight for Oliver.

Later, as everyone rallies around to help Sam set up his fundraising stall in Victoria Garden, Wendy introduces herself to Leanne and explains she’s been elected as Oliver’s Guardian. 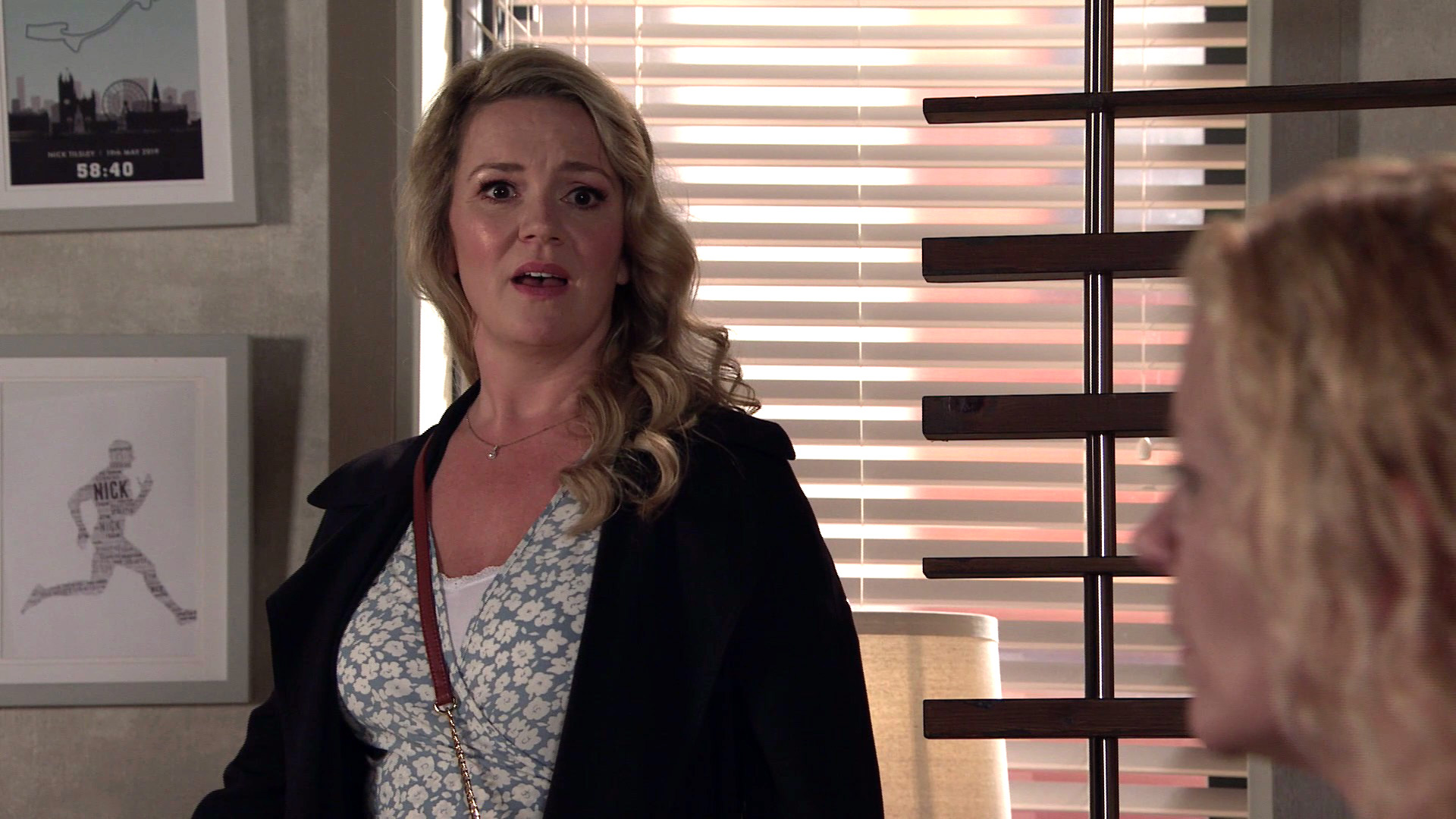 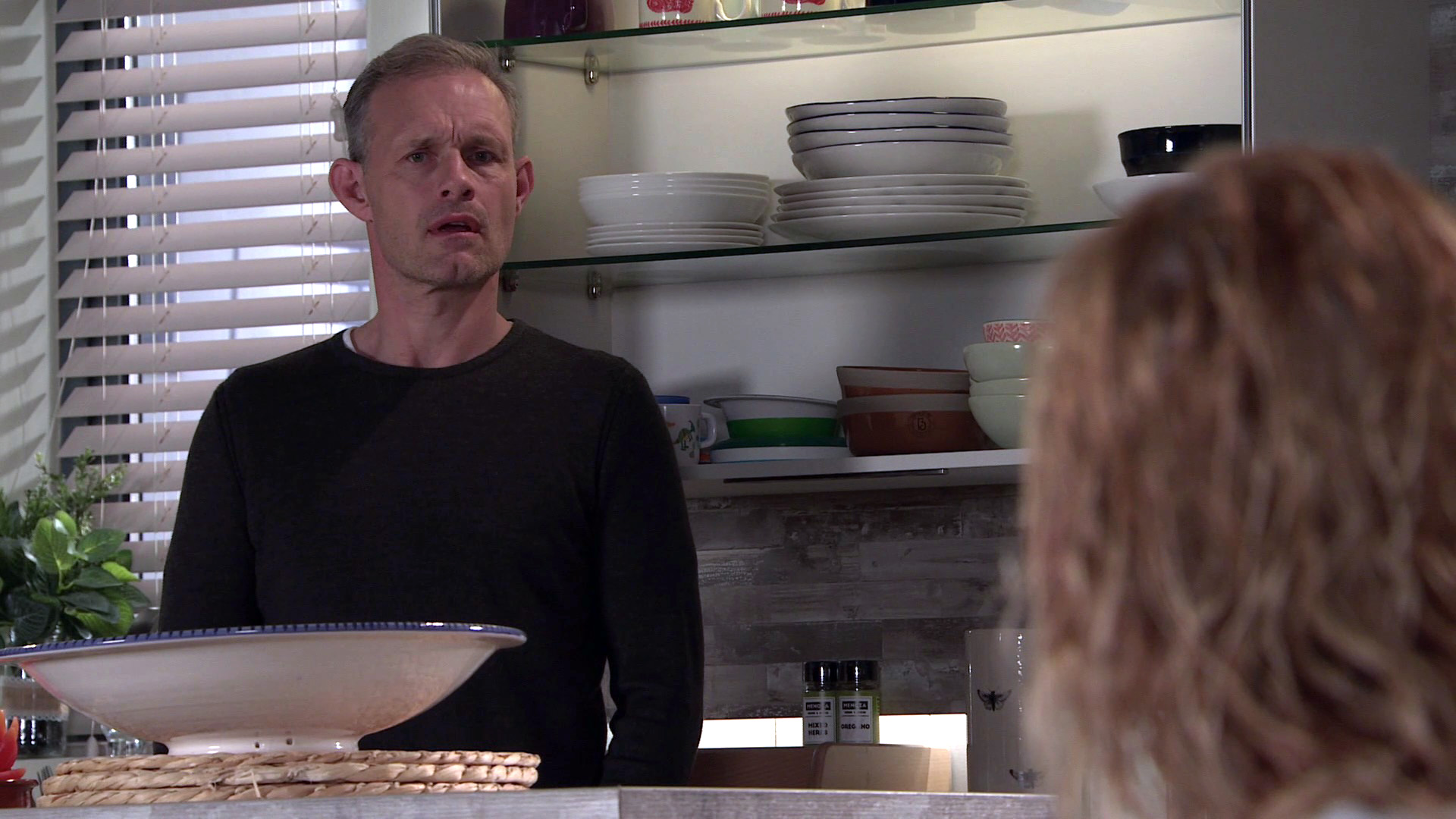 But Leanne is hostile and accuses Wendy of siding with the doctors.

Nick is embarrassed and apologises for Leanne’s tone, but she’s quick to turn on him and rage at her for apologising.

Later, a journalist friend of Natasha’s named Suki tells Nick and Leanne she’d like to help them by telling their story to boost fundraising.

All is going smoothly as Leanne talks about Oliver, but when Suki asks about his impending death, Leanne flies into a rage.

Later, Natasha apologises to Leanne over the situation with Suki and drops the bombshell that she’d like to donate £20,000 to Oliver’s fund.

But Leanne is quick to turn on Nick again, accusing him of keeping Natasha’s donation a secret from her.

Nick is shocked when Leanne accuses him of having given up on Oliver.

When Steve tells Leanne he hasn’t managed to secure the support of the German doctors, Leanne tells him he did his best.

Later, Nick confides in Gail that he fears Leanne is fighting a losing battle, but doesn’t feel he can tell her as it would be seen as a betrayal.

Will Nick be honest with Leanne?