The hit ITV show will look slightly different this year with Ant and Dec swapping the Australian outback for the Welsh countryside. But one thing fans are hoping won’t change is the high calibre of famous faces who will be taking part, in the hope of winning the title of King or Queen of the Jungle. And now, it’s looking as though former EastEnders star Jessica Plummer could be looking to follow in the footsteps of last year’s winner Jacqueline Jossa after it was reported she has signed up to the programme, just weeks after her character was killed off on the BBC soap.

As ever, speculation is rife over who will be featuring in the show this year as it approaches its 20th anniversary.

And with continued success since her win last year, it seems someone else from the popular soap could be looking to feature on the latest series.

Jessica Plummer – who played Chantelle Atkins until last month – is rumoured to have already signed up to the show. 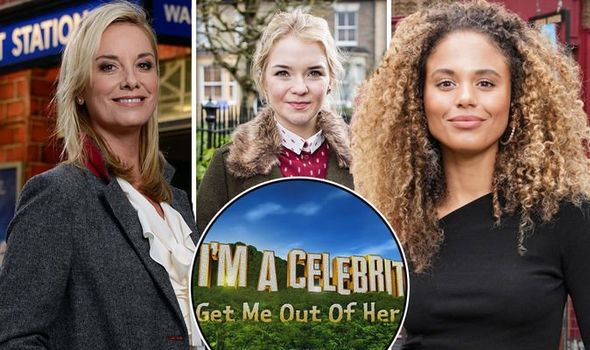 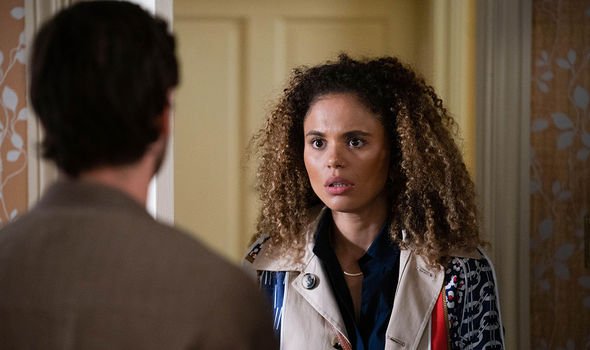 It’s now been reported I’m A Celeb bosses are “delighted” to get the star on the billing.

“Bosses are delighted to be able to convince her to take part.

“It’s a great move for both parties as she’s just left the soap and this is a great opportunity for her personality to be shown to millions.” 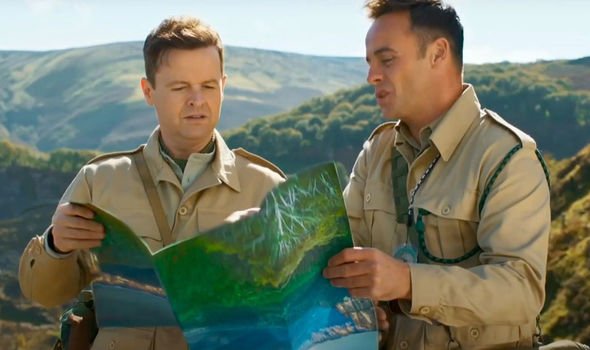 The source added to The Sun: “She hopes it will be a real stepping stone for her career.”

Express.co.uk has contacted representatives for Jessica and I’m A Celebrity… Get Me Out of Here! for comment on the reports.

Fans saw Jessica’s character Chantelle bow out of long-running drama after she was murdered by her abusive husband Gray Atkins (Toby-Alexander Smith).

Chantelle had been tormented by Gray for over a year on the programme and she was given the heartbreaking exit back in September.

But with the 28-year-old star’s schedule reportedly now looking to take on new projects, could she be the latest soap star to take part in the contest?

According to Ladbrokes, it’s looking increasingly likely she will make the move as the star is currently at 2/1 odds to enter this year’s makeshift jungle.

Alex Apati of Ladbrokes told Express.co.uk: “I’m A Celeb chiefs often turn to soap stars and it looks as though Jessica Plummer might be the latest to take part in the hit show later this year.”

The programme is set to return next month in the brand-new location of Gwrych Castle.

The stars won’t get to enjoy the heat of the Australian jungle as usual – as temperatures will soon plummet at the North Wales site.

Hosts Ant and Dec teased the show’s return earlier this month after the programme dropped its first-look trailer ahead of the upcoming series.

Other names speculated to take part in this year’s show include This Morning star Eamonn Holmes and TV presenter Vernon Kay.

But who will manage to go all the way and take the title in this year’s series?

I’m A Celebrity… Get Me Out of Here! returns next month to ITV.