LIFE viewers have been left stunned as Kelly’s lesbian affair with student Saira is exposed in shocking cheating twist.

The Doctor Foster spin-off surprised audiences during its most recent episode. 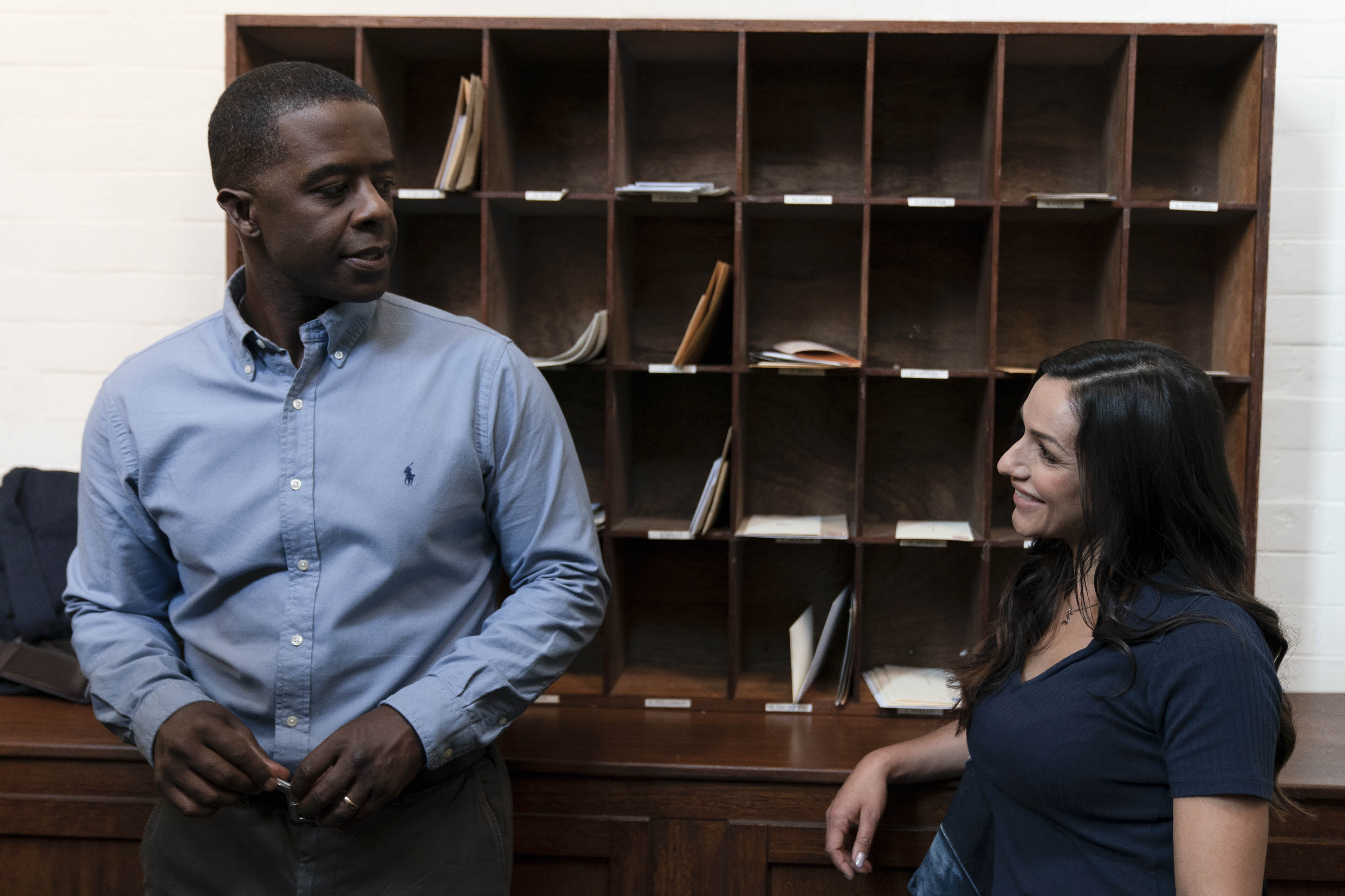 Up until the third episode, viewers had been thinking that student Saira was infatuated with David due to her flirty behaviour.

However, the twist came as it was revealed that it was actually David's late wife Kelly who had been romantically involved with her.

David, played by Adrian Lester, had been desperately trying to access Kelly’s computer and even visited his former partner's publisher and demanded to know the password. 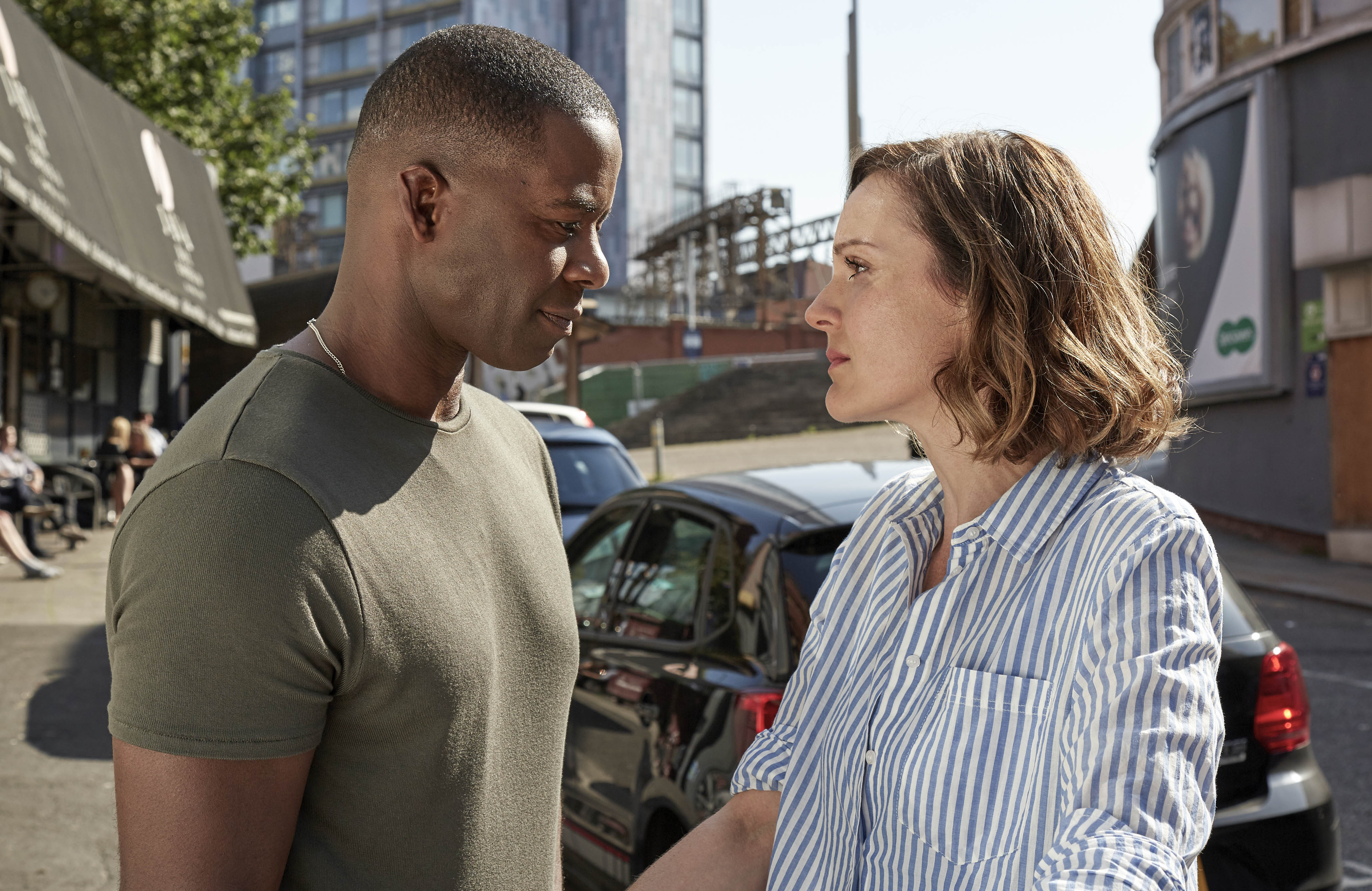 Telling them he wanted to have a look at her work and whatever else might be hidden on there but they refused.

“We got the relevant files,” one of her colleagues explained. “Anything else wasn't…”

“Wait, what else? What didn't she want me to see?” David begged.

Still believing that Saira is interested in him he meets the student in a fancy restaurant and the pair talk about the people they've lost.

After heading back to David’s, during the night Saira opened up Kelly's laptop to reveal a photo of them cosied up together, then deleted all its files. 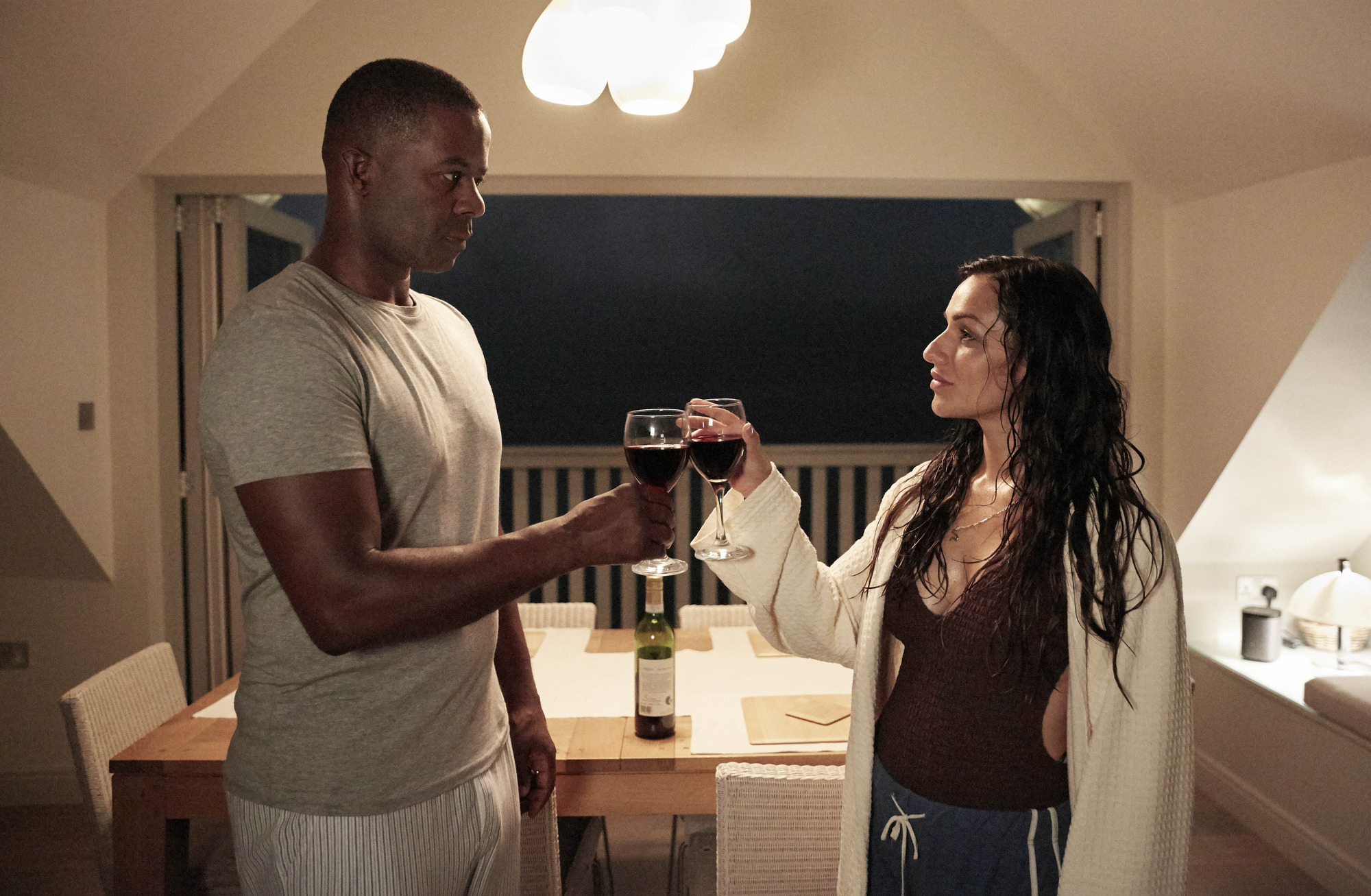 Viewers flocked to Twitter to praise writer Mike Bartlett and the actors involved in the storyline for successfully confusing them.

One wrote: :That twist at the end of #BBCLife Wow i did not see that coming. Brilliantly played @sairachoudhry Best episode yet.”

"@Melissa_Clare_J your scenes tonight were outstanding. I'm so happy that everyone is getting to see the talented actress we've always known you are. Proud of you!,” added another.

A third added: “Just finished this week’s episode of #life what a twist at the end.. it’s so good."

“#Life last night. There was a twist at the end of Episode 3 that completely blindsided me!,” gushed another.