It’s an end of an era at Warner Bros. as Peter Roth, one of the most accomplished TV executives of the past couple of decades, will be leaving the independent television studio in early 2021 after 22 years.

Roth was upped to his current role as Chairman of the Warner Bros. Television Group in February when he signed a one-year extension to his most recent contract which was up in summer 2020. That was envisioned as the final chapter in Roth’s Warner Bros. TV tenure, whose course was changed dramatically when, a month after Roth re-upped his deal, the coronavirus pandemic hit, halting production and all other essential Hollywood activities, like in-person meetings, lunches, premieres and press junkets.

In announcing Roth’s pending departure, Ann Sarnoff, Chair and CEO, WarnerMedia Studios and Networks Group, spoke about how the timing of it came about. 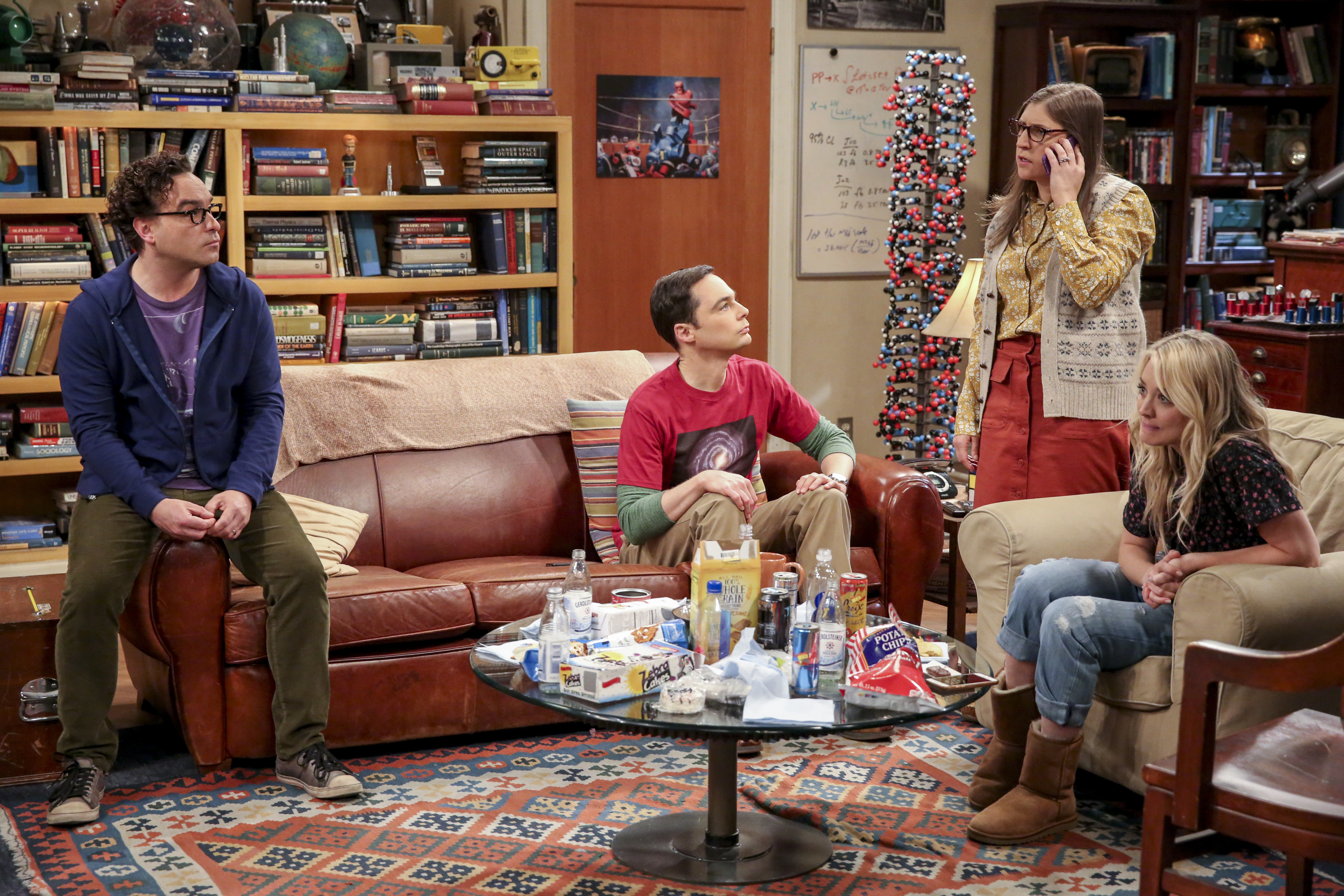 “Peter and I have been meeting for some time about this, and while there’s never a great moment to say goodbye, he felt that this was the right time to transition in a new leader for the group,” Sarnoff said. “He’s delivered hundreds of shows, thousands of episodes and millions of viewers, with one singular vision – to work with the best people and to make the best television series. In addition to being well respected by his colleagues and competitors, actors, writers, directors and producers, he is the force behind iconic, pop-culture-defining television shows we all know and love, including The West Wing, The Big Bang Theory, Gilmore Girls, Two And A Half Men, Gossip Girl, Supernatural, The Flash and countless others. We’re thankful for his contributions to our company and wish him the very best.”

Roth is known for his close ties with talent. A number of bets he made on creators have had a huge payoff for the studio.

Shortly after joining Warner Bros., Roth made a big overall deal with Chuck Lorre post-Dharma & Greg, which did not yield more than a failed pilot until, in the final year of the pact, Lorre delivered Two and a Half Men. It was followed by The Big Bang Theory, Mike & Molly, Mom, Young Sheldon and Bob Hearts Abishola in what has become the most successful — and hugely profitable — comedy slate of the past two decades.

No other talent relationship signifies Roth’s WBTV tenure better than his partnership with Greg Berlanti. Also early into his WBTV tenure, Roth took in the young Dawson’s Creek writer who created/co-created two series for the studio, Everwood and Jack & Bobby for the WB, before leaving for an overall deal at ABC Studios. 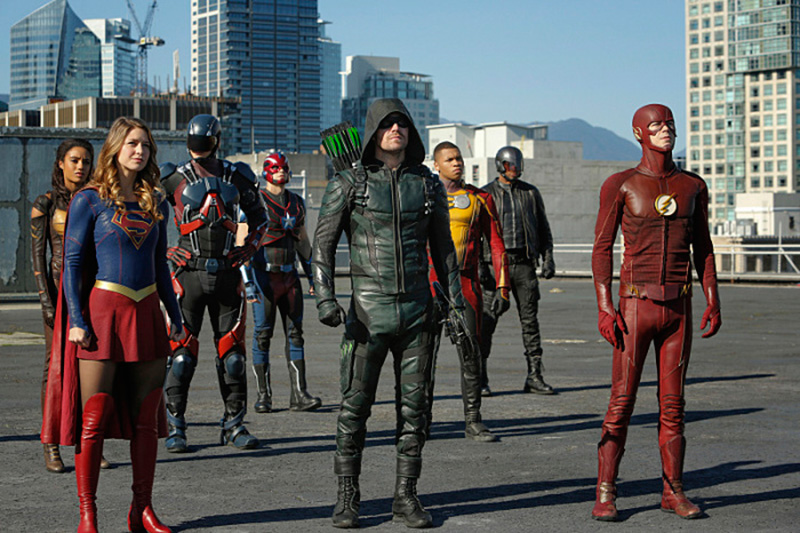 Roth was determined to woo Berlanti back, and he did. Since Berlanti came back to WBTV, he became the most prolific producer in television, breaking multiple times the all-time record for most series on television at the same time. Berlanti also built an expansive DC universe that spans linear TV and streaming. When the arm-race for talent hit in 2018, with Netflix poaching TV’s top creators with massive overall deals, Roth stepped in to keep Berlanti and was instrumental in re-signing the showrunner in a mega pact.

“From the moment he first called me in tears after reading the script for Everwood, until today — like countless others, I have been the beneficiary of Peter Roth’s unparalleled passion for great tv and unwavering advocacy for those that make it,” Berlanti said. “His legacy at Warner Brothers, and in the television industry, of bringing hit shows to millions of audiences across the world, is and will always be unmatched.”

Roth joined the company in March 1999 as President, Warner Bros. Television. During his more than two decades atop the studio’s television production business, 32 scripted primetime series reached the 100-episode milestone. Among them: The Big Bang Theory (279 episodes, the longest-running multicamera comedy in the history of television), Two and a Half Men, The West Wing, Gilmore Girls, Smallville, Gossip Girl, Shameless, Nip/Tuck, The Mentalist, Pretty Little Liars, Arrow, Mom, The Closer, Fringe, The Middle, George Lopez, The Flash, Mike & Molly, Person of Interest, Supernatural, Third Watch, The Vampire Diaries and One Tree Hill. 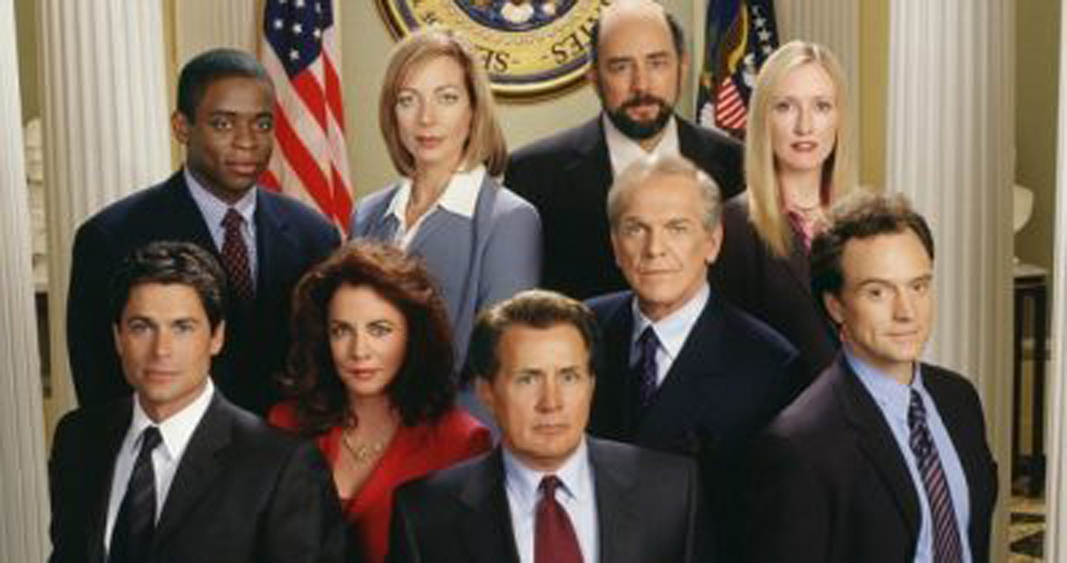 “Working at Warner Bros. has been the greatest, most meaningful, most rewarding experience of my career,” Roth said. “For the past 22 years, I have had the privilege to be associated with some of the most inspiring creative talent, the most impactful television series and the most dedicated and passionate people I have ever known. It has long been my dream to be able to say farewell at the right time in the right way and for the right reason. I’m grateful to Ann Sarnoff for giving me that opportunity and to my Warner Bros. colleagues, past and present, for giving me what has been the gift of a lifetime. I look forward to the next chapter of my career and remaining connected to those people who have meant so much to me.”

Roth came to Warner Bros. Television after having served as President, Fox Entertainment. While there, he was responsible for the development and put on the air the Emmy–winning Ally McBeal as well as That ’70s Show and Family Guy. Prior to working at the network, he served as President of Production, Twentieth Network Television (currently 20th Television), where he oversaw the development and sales of The X Files, Picket Fences, Buffy the Vampire Slayer, The Practice and King of the Hill.

Before that, Roth was President of Stephen J. Cannell Productions, where, during a six-year tenure, he was involved with the creation and sale of series as 21 Jump Street and The Commish.

He previously spent 10 years at ABC, where he began his television career in 1976 as Manager of Children’s Programs. He was promoted that same year to Director and was responsible for ABC’s number one-rated Saturday morning schedule. In June 1979, he was named Director of Current Primetime Programs and was promoted to VP, Current Primetime Series, in November 1981, overseeing such classic shows as Happy Days, Laverne & Shirley, Moonlighting and Dynasty.

For his long and successful career, Roth will be recognized with a star on the Hollywood Walk of Fame next year.