“One Flew Over the Cuckoo’s Next” prequel was most-watched streaming series the week it debuted, according to Nielsen 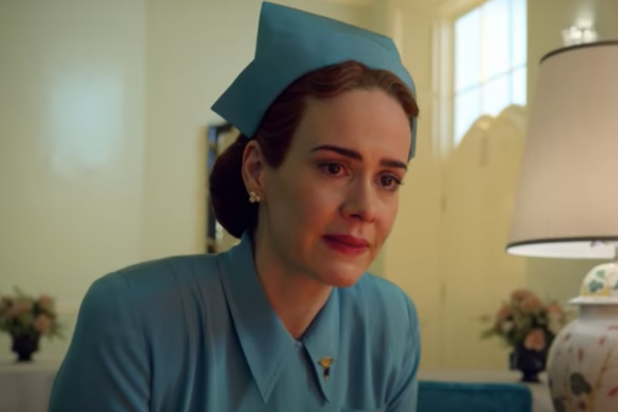 The prequel to “One Flew Over the Cuckoo’s Next” from Ryan Muphy, which features Sarah Paulson as a younger Mildred Ratched, was viewed by 48 million households within its first 28 days, the streaming service said on Friday. That would make it its top new series of 2020.

The biggest launch in Netflix’s history, according to the streaming service’s internal metrics, was “The Witcher,” which barely missed the 2020 cutoff, debuting Dec. 20, 2019. The Henry Cavill-led fantasy series was seen by 76 million households in its first month, but that also came as a result of Netflix changing its metrics (more on that here).

“Ratched,” which has already received a two-season order at Netflix, was inspired by the character of Nurse Ratched in “One Flew Over The Cuckoo’s Nest” and was created by Evan Romansky. Executive producers include Murphy, Ian Brennan, Paulson, Alexis Martin Woodall, Aleen Keshishian, Jacob Epstein, Jennifer Salt, Margaret Riley, Michael Douglas, Robert Mitas and Tim Minear.