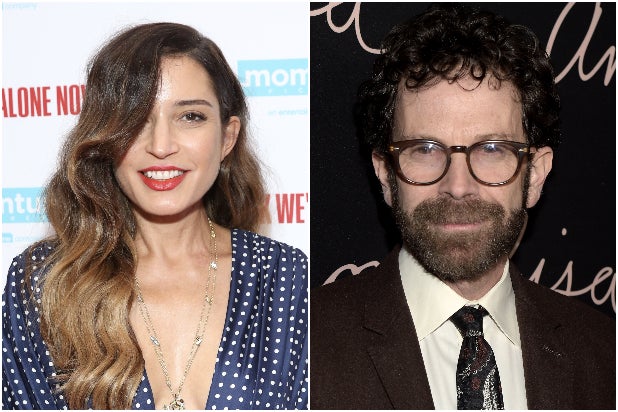 Amazon Studios has set “The Handmaid’s Tale” director Reed Morano to direct and “Being John Malkovich” screenwriter Charlie Kaufman to write a feature film adaptation of “The Memory Police,” a 1994 sci-fi novel by author Yōko Ogawa, an individual with knowledge of the project told TheWrap.

Morano will also produce the adaptation of “The Memory Police,” which was just last year translated into English after first publishing in Japan over 25 years earlier. The book was also a finalist for the International Booker Prize and the National Book Award.

“The Memory Police” is described as an Orwellian novel about surveillance and the police state and is a surreal story set on an unnamed island where random objects begin disappearing. Only a select few actually remember the things that have disappeared and live in fear of the Memory Police, who work to make sure that things that have been erased, such as hats, ribbons, birds or roses, stay forgotten. A young writer then works to protect her editor and her writing from the police as a desperate way of preserving the past.

Morano is an Emmy winner for her work on “The Handmaid’s Tale” and most recently directed Blake Lively in “The Rhythm Section.” She’s in pre-production on the crime film “The Godmother” starring Jennifer Lopez.

Kaufman most recently directed and wrote “I’m Thinking of Ending Things” for Netflix, and he’s an Oscar winner for “Eternal Sunshine of the Spotless Mind.”