The actress stars as Captain Artemis in Capcom's big-screen adaptation of the video game of the same name. 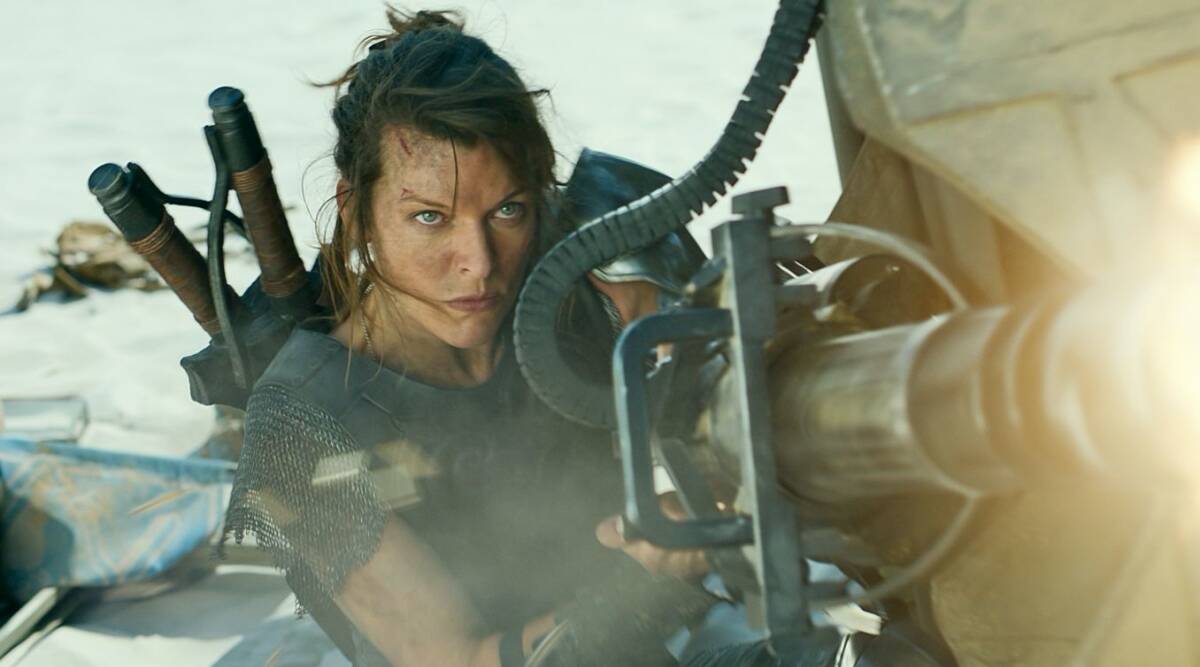 Mila, who shot to fame as Alice in the zombie-smash Resident Evil trilogy – plays the leader who is transported to a world filled with dangerous and powerful monsters with her elite unit.

During a freak and an unexpected sandstorm, the team find themselves travelling through time and space to an alternate universe where their guns are not enough to keep danger at bay.

Luckily, Captain Artemis and her unit meet the mysterious Hunter, played by Tony Jaa, who teaches them how to stay one step ahead of the monsters. 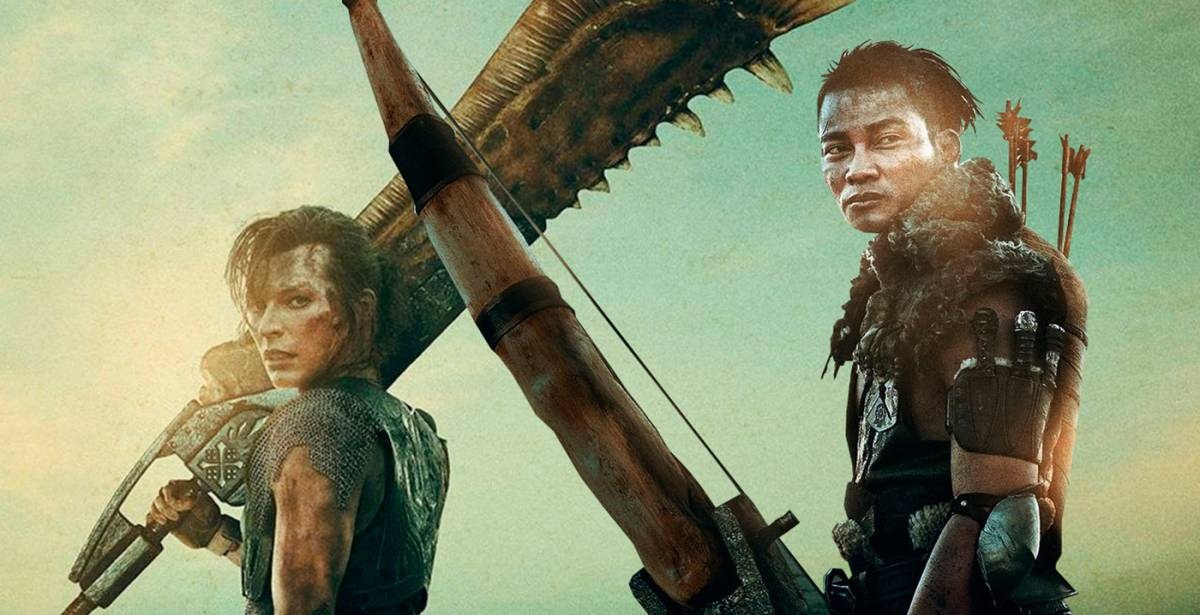 After introducing them to his team, led by the Admiral, played by Hell Boy’s Ron Perlman, the warriors must work together for the ultimate showdown against the huge monsters and to save their world.

The film has been scheduled to be released on 4th December in the UK initially being pushed back to April 2021.

The film has been written and directed by Jovovich's filmmaker husband Paul WS Anderson, with the two also working together on the video game adaptation of the Resident Evil franchise. 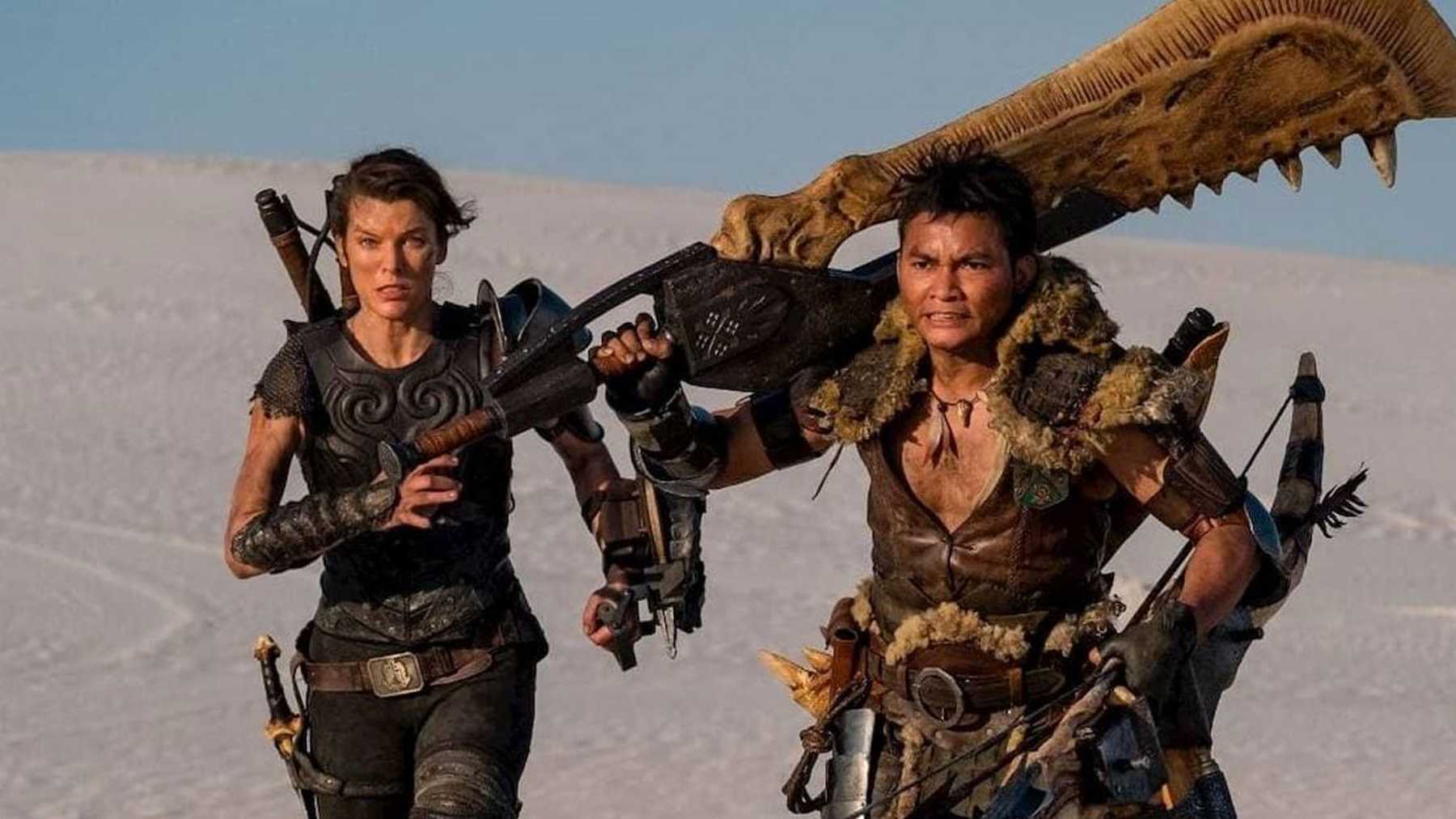 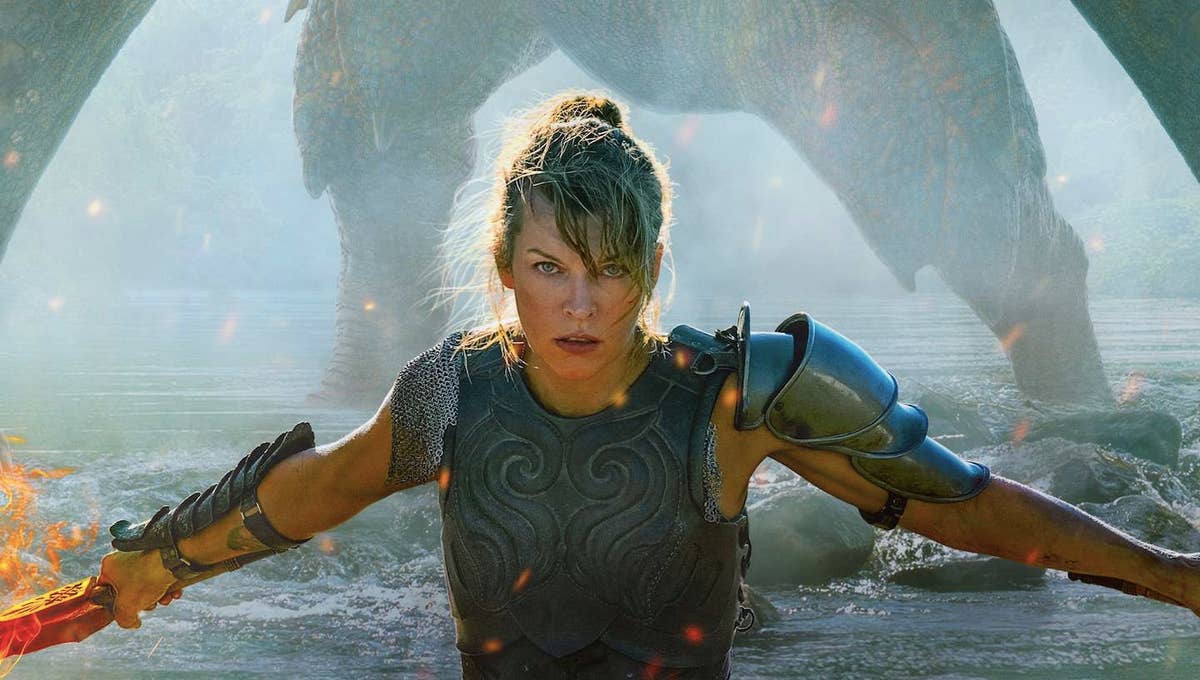 However, he's promised that this take on Monster Hunter is one of the most accurate video game movies of all time.

“We took all the notes [from Capcom] because we wanted it to be for fans of the game, for us to put these creatures on screen as accurately as possible," he said during the movie's recent New York Comic-Con panel.

Monster Hunter is set to arrive in UK cinemas on 4th December.