The spinoff follows 10-year-old SpongeBob SquarePants and his pals as they spend their summer building underwater campfires, catching wild jellyfish, and swimming in Lake Yuckymuck at the craziest camp in the kelp forest, Kamp Koral. In Kamp Koral: SpongeBob’s Under Years, SpongeBob meets Patrick, Sandy, Squidward, Plankton and Mr. Krabs, where the new friends embark on all the joys of camp, including hunting for treasure, slaplining and more. 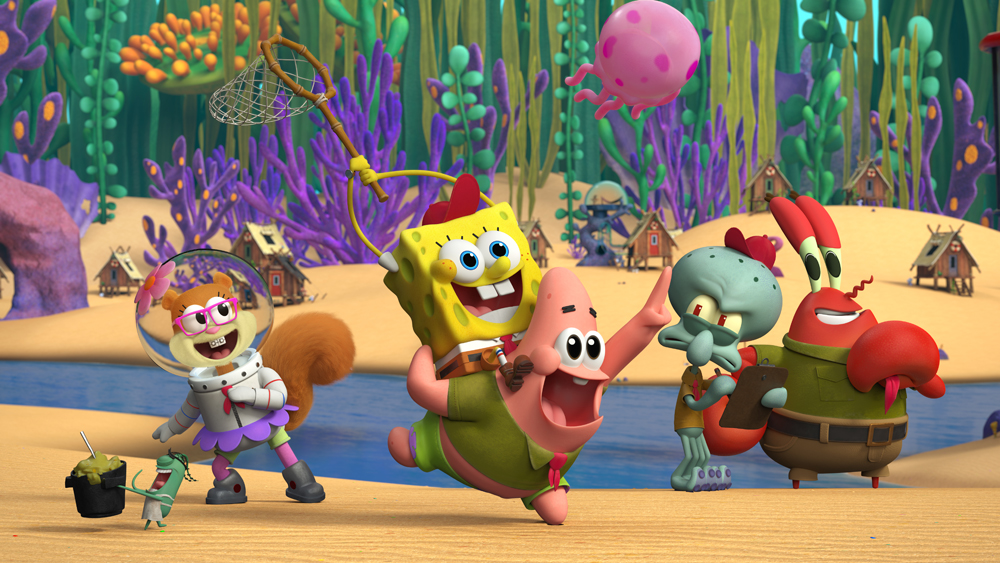 Produced by Nickelodeon Animation Studio, the series is slated to debut in 2021 exclusively on the newly rebranded Paramount+ streaming video on demand service. Following the season’s run on Paramount+, the series will also air on Nickelodeon later in the year.

Since its July 17, 1999 launch, SpongeBob SquarePants has reigned as the number-one kids’ animated series on TV for the last 17 years, while generating a universe of beloved characters, pop culture catchphrases and memes, theatrical releases, consumer products, a Tony-winning Broadway musical and a global fan base. SpongeBob SquarePants is the most widely distributed property in Viacom International Media Networks history, seen in more than 170 countries and territories, translated in 30+ languages, and averaging more than 100 million total viewers every month. SpongeBob SquarePants was created by Stephen Hillenburg and produced by Nickelodeon in Burbank. The character-driven cartoon chronicles the nautical and sometimes nonsensical adventures of SpongeBob, an incurable optimist and earnest sea sponge, and his undersea friends.