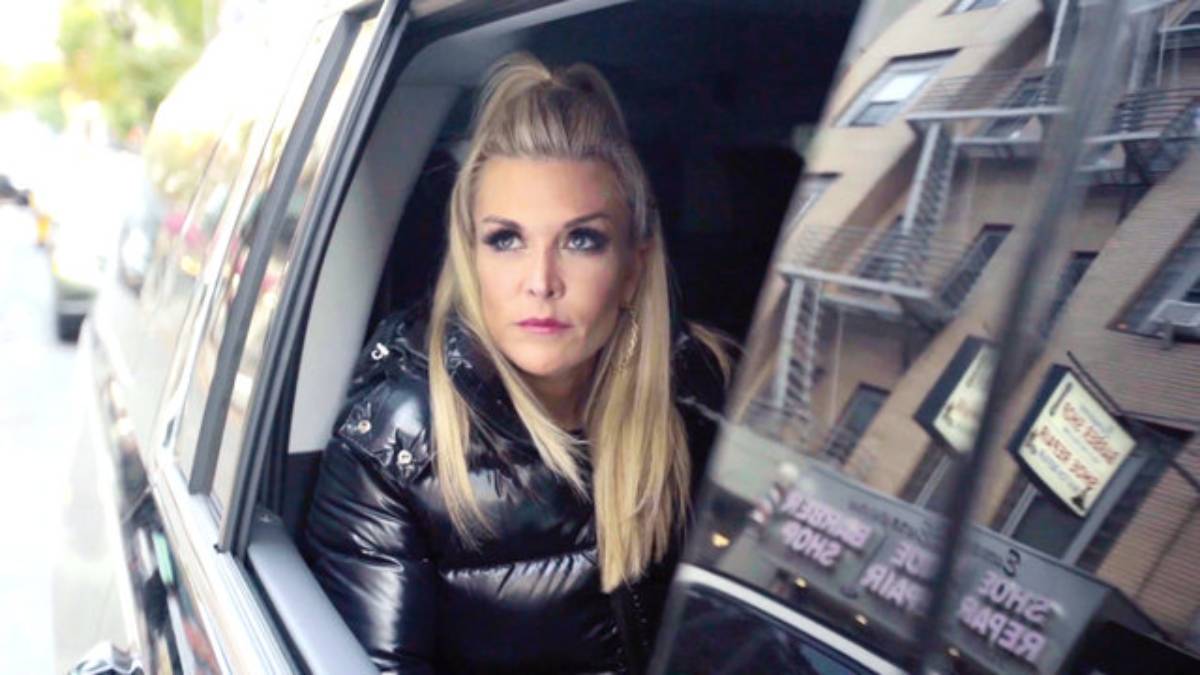 Former Real Housewives of New York star Tinsley Mortimer claimed that she is grateful that she chose to leave the reality TV show when she did.

Tinsley appeared on the Reality Life with Kate Casey podcast and reflected on her final moments as a “Real Housewife.”

“I was really taking a leap of faith and really trying to trust my gut and follow my heart,” she explained on the podcast. “When I see myself driving off, I am proud of myself for doing it.”

Tinsley left RHONY in the middle of Season 11. She announced to her castmates that her on-again-off-again boyfriend Scott Kluth proposed to her and that she would be moving to Chicago to be with her fiancé.

While Dorinda Medley was doubtful considering Tinsley and Scott’s relationship history, the rest of the women were happy for her and bid her a warm farewell.

Tinsley joined RHONY in 2017. Tinsley did not have the easiest time on the show. She returned to New York City with no place to live and a rocky relationship. She often feuded with Sonja after living in her apartment for some time and Dorinda over a copious number of personal issues.

While it was a tough experience for her, she is ultimately glad that she had decided to join the show.

“Doing a reality show with all these strong women, it is really the best therapy you can ever have,” she said on the podcast.

“You are just in this intense world. It is your life, but amplified and so intense,” Tinsley continued. “There are these strange hierarchies on the show and these fourth wall issues that come on to camera. You have to be on your game and to be strong.”

“When I joined the show I was at the lowest point of my life, I was so humiliated. I had been in a relationship that was awful,” the RHONY alum recalled. “All of a sudden the script was flipped on me basically, the way the press was portraying it … It might have seemed like the wrong time to join a reality show, and be part of it but for me it seemed like the absolutely right time because there was no place to go, and to be in New York.”

The costars Tinsley is still in touch with

While Tinsley did not get along with the majority of the cast, she did foster a couple of close friendships which she intends to keep.

She had met Leah McSweeney shortly before the show started, but the two grew close over the course of filming and have become great friends.

She also was able to mend her relationship with Sonja and thinks of her as an “older sister.”

She revealed that she would visit these two women when she returned to visit New York— the other women, not so much.

“Hopefully, when the world gets to a place that is somewhat normal I will go back to New York, and I will see people,” she said on the podcast.

“Can I say that I will reach out to some of the girls on the show if I am in New York? Probably not. Mainly Leah, and maybe Sonja. Of course, I will still watch the show. Maybe filming a scene or two in New York with Leah.”

The Real Housewives of New York is currently on hiatus on Bravo.

Related posts:
Recent Posts
CELEBRITIES News
Chelsea Houska’s Net Worth: How Rich Is the Most Popular Teen Mom?
Felicity Huffman Requests Passport Back as Sentence Nears Completion
Why Won’t Twitter Let Me Retweet? The Company Made Some Changes
Go Inside a Zoom Horror Film With 'Take This Lollipop 2'
This website uses cookies to improve your user experience and to provide you with advertisements that are relevant to your interests. By continuing to browse the site you are agreeing to our use of cookies.Ok