A BABY has died after ingesting his mom’s mix of fentanyl, cocaine, and morphine – just weeks before his first birthday, police said.

Connecticut State Police arrested 35-year-old Rebecca Dixon on Tuesday for the July 6 death of her 11-month-old son, according to WTIC-TV. 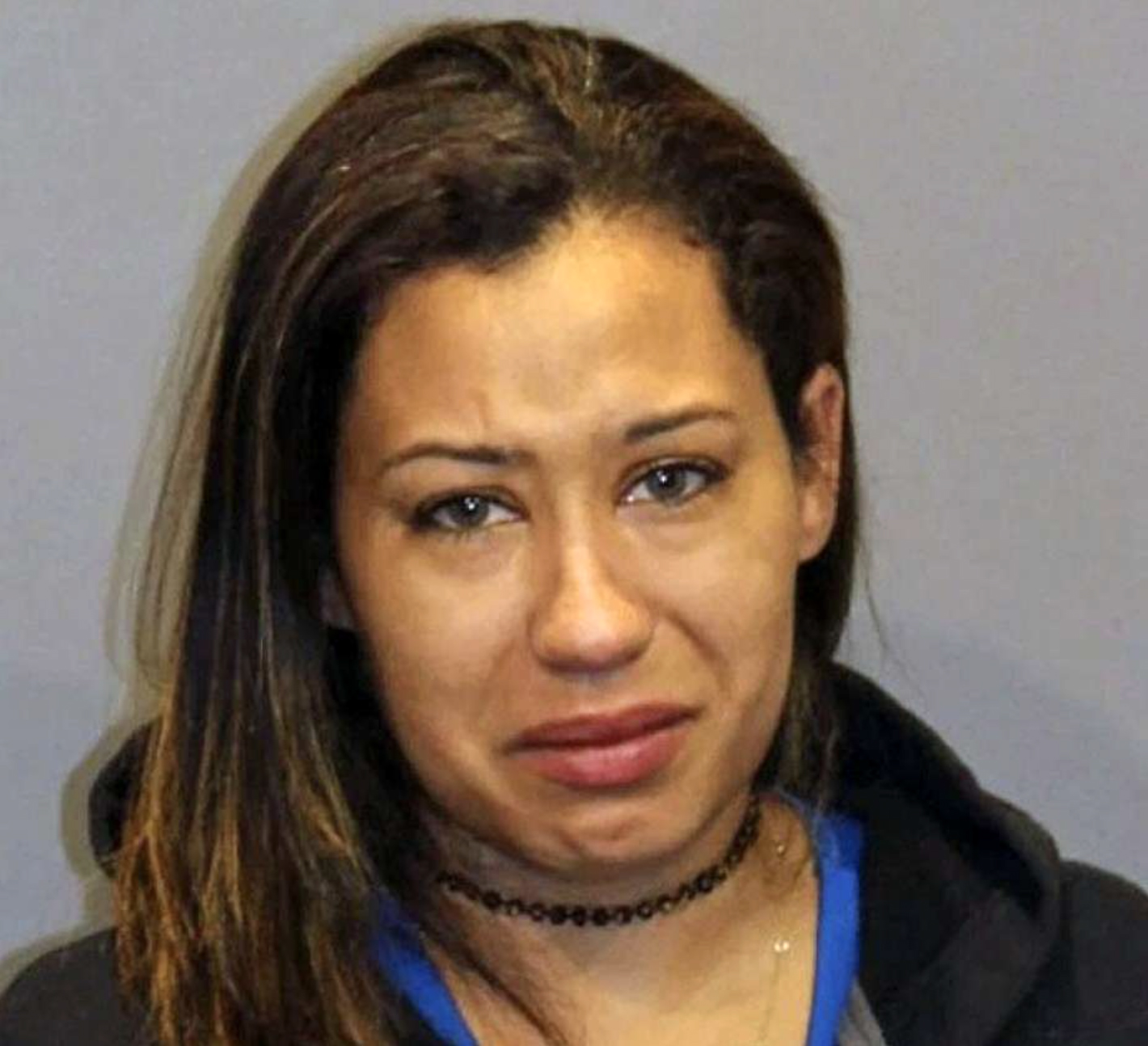 On the day of her son's death, Dixon took a blood test which allegedly showed she had several substances in her body.

"Based on the fact that the mother had narcotics within the area that the victim was," Connecticut State Police Trooper Christine Jeltema told the news outlet.

"Prior to the victim’s death the mother had been using as well."

Jeltema said Dixon had a total of six drugs in her system.

According to an arrest warrant affidavit, obtained by Crime Online, Dixon has been charged with conspiracy to commit second-degree manslaughter.

The documents revealed that Dixon called 911 about her son not breathing on the day of his death.

When police arrived on scene, they noticed her son appeared to be "limp."

The boy was later taken to Griffin Hospital in Derby, where he was pronounced dead after showing no signs of life for 70 minutes, the report states.

It was later determined by the chief medical examiner's office that the boy died from "acute intoxication due to fentanyl and morphine with recent exposure to cocaine."

His death was deemed a homicide, it was revealed in August.

According to the affidavit, Dixon admitted that both she and her husband used heroin.

She also claimed they both were prescribed Xanax and Valium.

The executive director of the McCall Center for Behavioral Health, Maria Skinner, called the boy's death "a tragedy beyond any imaginable proportion."

She added: "Simple, straightforward and inexpensive fix is just a simple lock box which medications can always be put, and they should be out of sight and out of reach from any child."

She is set to appear in court on November 6.