A RECKLESS driver found guilty of killing a veterinary nurse in a head-on smash was feared to be on the run with his family in Lithuania last night.

Vytautas Kiminius, 35, was at the wheel of a £60,000 Range Rover Sport which took a “racing line” on a blind bend before slamming into Rachel Radwells’ Ford Fiesta head-on. 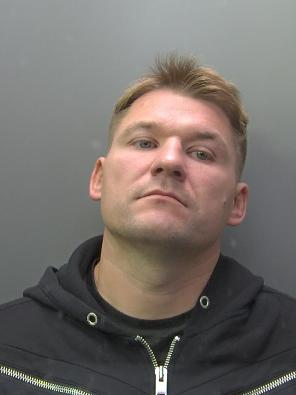 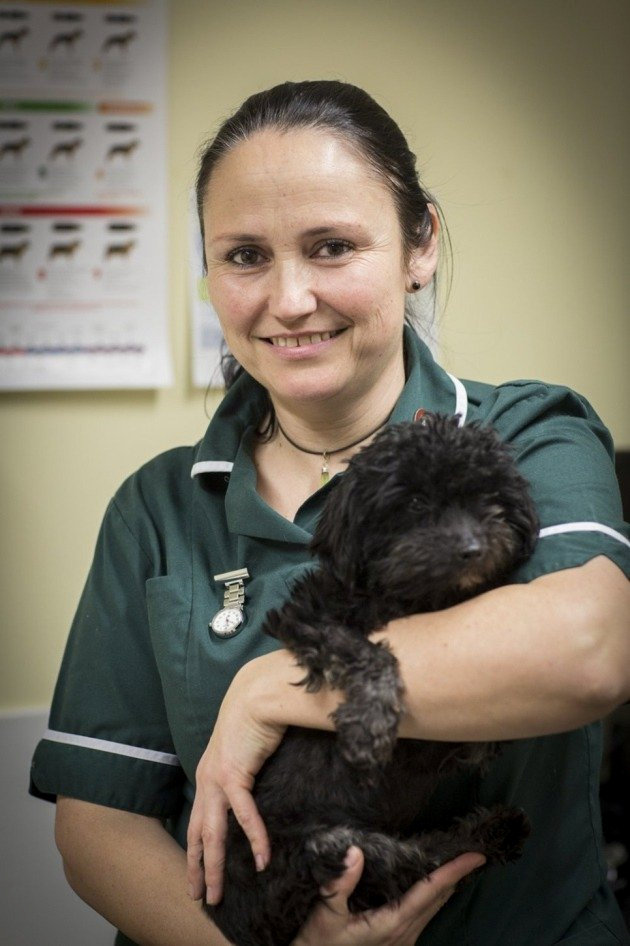 Rachel, 46, died of multiple injuries following the crash on the B1095 in Cambridgeshire in November 2018.

Lithuanian Kiminius admitted to driving while uninsured on the first day of his trial in February and was found guilty of causing death by dangerous driving.

But the father-of-two is believed to have fled the country after being granted bail – and a European arrest warrant has now been issued for his arrest.

Transport firm boss Kiminius – from a wealthy family in Lithuania – was sentenced in his absence at Peterborough Crown Court in May to four years and six months in prison.

Sergeant Mark Dollard said: “It is believed Vytautas Kiminius left the country soon after his conviction.

“He was bailed to reappear for sentencing with conditions including a surety, surrender of travel documents and electronic tagging.

“Police were made aware of breaches to his tagging and identified at an early stage he and his family fled the family home and are believed to have left the country.

“Efforts are ongoing to locate him and a European Arrest Warrant has been issued.

'The fact he left the country before he could be sentenced has been incredibly upsetting for Rachel Radwell's family.”

Kiminius’s father – also called Vytautas – from Taurage, Western Lithuania defended his son claiming he had been a victim of racism last night as police focused inquiries on tracking him down in his native country.

He told The Sun: “My son told me he was speaking to the road incident victim throughout, until the police and the ambulance came.

“My son was sentenced to 4 years and a half in prison, but I think this is unfair.

“Any Briton would have been sentenced less for that. We are treated like second-rate people there.

“I went to the court in Peterborough and took a stand, describing my son as a decent person.. I spoke to my son a long time ago…I do not want to tell you exactly when.

“As far as I know, he is still in the United Kingdom. He has his transport business in the UK, but I won’t go into the details.”

The powerful car was said to have taken the bend to avoid slowing down assuming there was no traffic an instant before the early hours smash.

Claire Davies, defending, said the prosecution accepted it was “not a case of greatly excessive speed, racing or competitive driving”.

She added that Kiminius, of Sudbury Court, Peterborough, has two young children.

Judge Sean Enright, sentencing, said Miss Radwell was a “much-loved daughter and aunt” whose funeral was attended by more than 200 people.

He jailed Kiminius for four years and six months for causing death by dangerous driving, and nine months for driving while uninsured, to run concurrently.

Shailesh Vara, MP for North West Cambridgeshire, said today: 'Some very serious questions need to be answered by the police as to why such a dangerous man has managed to flee the country despite being tagged and handing in his travel documents.

'We need to make sure that lessons are learned to prevent others absconding in this way.'

A former schoolmate of Kiminius told The Sun last night: “He has definitely grown with the silver spoon in his mouth due to his dad being a well-to-do well-known local businessman.

“He seemed a little stuck-up, kind of conceited as a son of a rich businessman in the small town.

“When in the school in Taurage, he was mischievous and gregarious but mingled with the mates of the pecking order.

“He has always been entrepreneurial like his father and he had a business in the United Kingdom, as far as I know.” 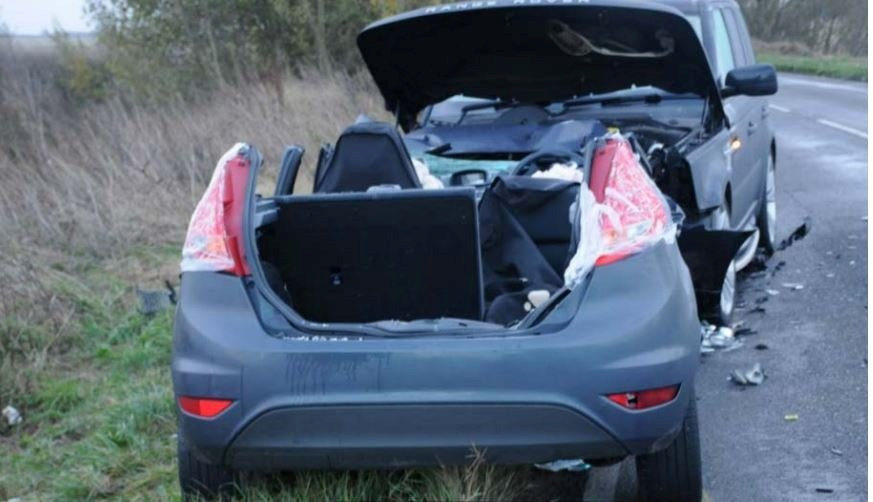