A WOMAN has been left seriously injured after an early morning as explosion at a house in Scotland.

Emergency services scrambled to the house in Lanarkshire following reports of a blast at about 6.25 am this morning. 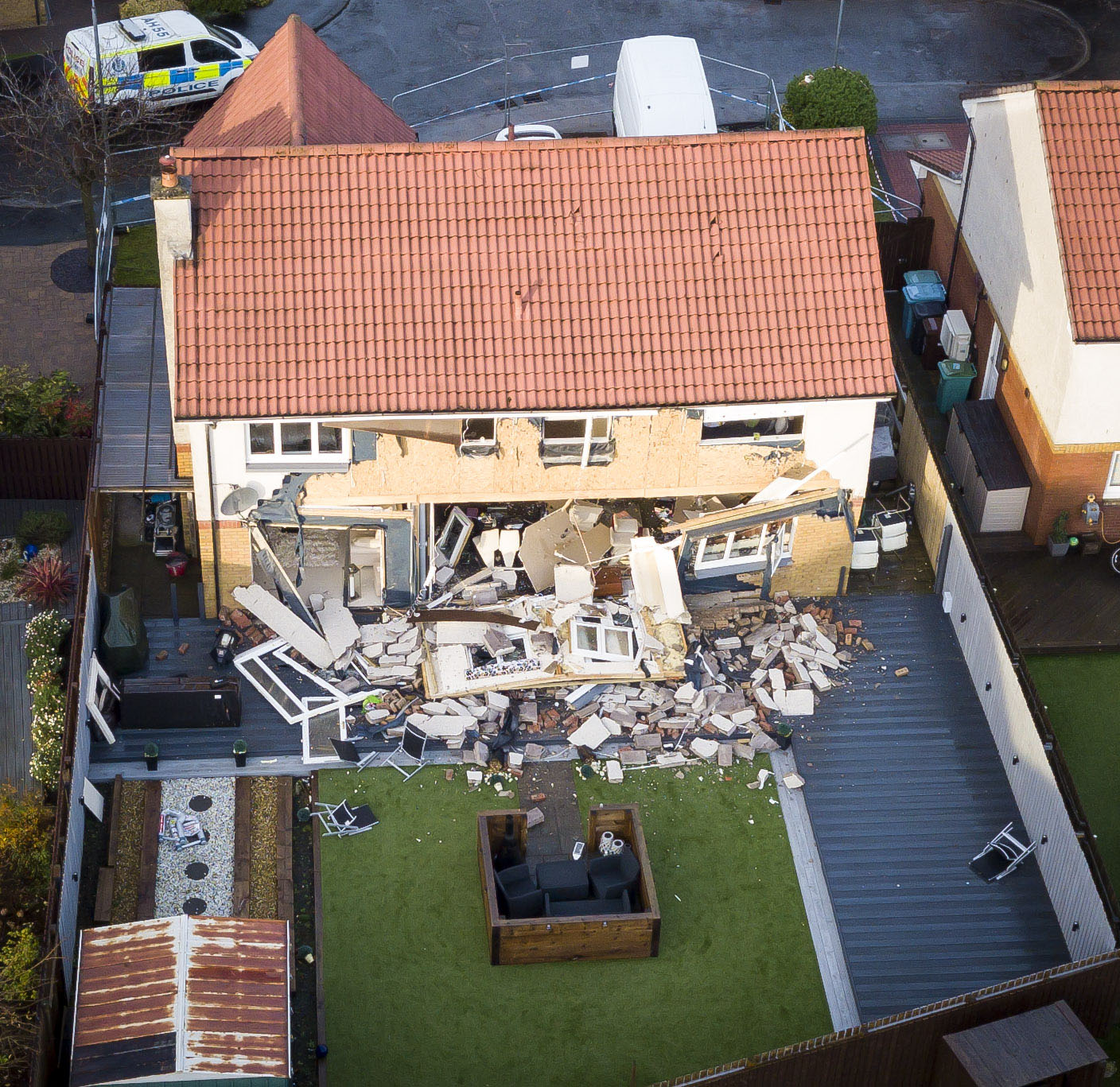 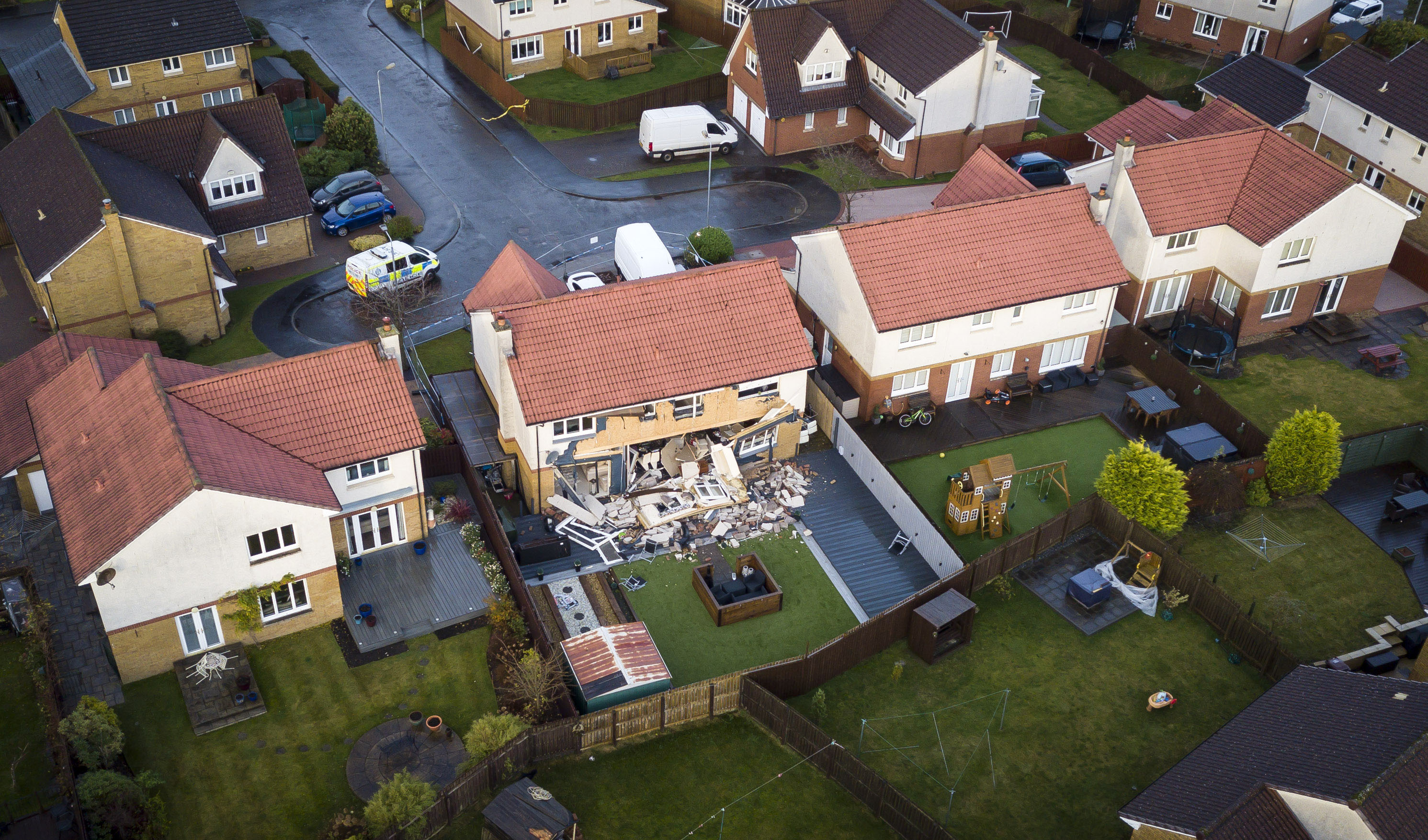 Police confirmed a 43-year-old man and a 39-year-old woman were taken tohospital.

The man has since been discharged, but the woman was transferred to a hospital in Glasgow.

A Police Scotland spokesperson said: "Emergency services were called to Cedars Grove, Bargeddie, around 6.25am on Sunday, 22 November, following a report of a gas explosion within a property.

"A 39-year-old woman and a 43-year-old man were taken to University Hospital Monklands.

"The man received treatment and has been discharged. The woman has been transferred to Glasgow Royal Infirmary with serious injuries.

"Neighbouring properties have been evacuated as a precaution.

"Officers remain at the scene."

A spokesperson for SFRS said: "We were called to reports of a dwelling fire in Coatbridge around 6am this morning.

"Crews arrived and found that a small gas explosion had taken place.

"Two casualties, a male and female, were passed into the care of the Scottish Ambulance Service.

"And we passed the premises to Scottish Gas, Police Scotland and the building inspectorate around 8am."